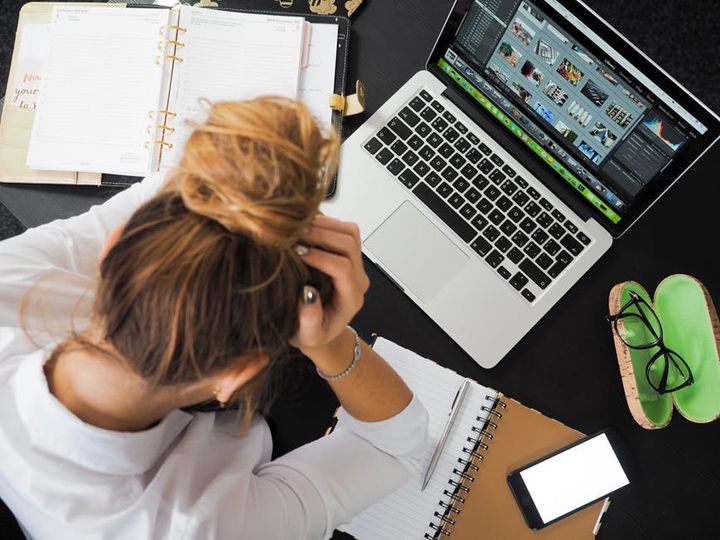 It wasn't the first time I'd seen him. He was dark complexioned, of average height. We used to go to the same coaching classes.

I was an extrovert and an average looking girl. Sampann was also a shy and gentle boy, ready to help anyone unconditionally.

I found out that he had proposed to Misha, a girl from our group. So the entire gang was mercilessly teasing ger for it. But later, we found out that she had turned him down because she did't have the same feelings for him. Co-incidentally, I also found out that he belonged to what people call the 'lower-caste'.

He and I used to bump into each other in college, and then the coaching classes. Sometimes we would also see each other at birthday parties. That same year, I went to my paternal hometown in Nepal where I interviewed for the job of a primary school teacher and got selected.

In the interest of my family's welfare and my own passions, I started working there. I earned well enough to help my mother and maintain my own lifestyle. As I gained more experience at my workplace, I also gained more confidence.

By 2002, I had three years of work experience. Whenever I had vacations, I would go back to my mother's place and visit her, and there would be reunions with friends where I'd meet him again. And that's when the magic happened. I once asked if I could sit behind him on his bike. Everybody had their own vehicles over there except me. We'd go to picnics and parties, and I needed a ride.

At first, we would only exchange smiles. Slowly, I realized that I had started falling for him. I began to notice the way he used to look at me and grin. I was so happy!

Then one time, I was about to go back to work after my vacation period. I wanted to create an email address and I asked him to help me out. He took me to a cyber cafe and helped me create an account. I was so excited about it.

Then he asked me to check my email. When I did, I saw that I had received one from him, and it said "I love you truly, madly, deeply. If you feel the same way about me, just hold my hand."

I was red with shock and pleasure. I froze for God knows how long. And then I held his hand told him that I loved him too. He promised that he would always hold me and never leave my side.

Three months later, he got the biggest break in his career. Our romance was also in full swing. He was always there for me, and he was the most caring, loving, understanding man ever.

However, I was a little insecure about our future because of how vastly different our families were. So, in the next year, we secretly wed in court. But we couldn't hide this from our families for very long. It took us a while to convince them They finally agreed. Then our marriage was done socially.

We were finally happy and settled. His mother was just as sweet as mine. It was a dream come true and everything had fallen into place. Soon, we moved to the place where he was posted on the job. Everything was going well.

Suddenly one day, Sampann came home and complained of a backache. I took him to a hospital where they had him admitted. I stayed with him for a while and they took him away to the ICU. It was the scariest part of my life. I kept watching the door, hoping to see or hear about him.

Once they wheeled a dead body out and I froze. I was so afraid that it would be Sampann, but it was not. But ever since I saw it, I had the chills. I was constantly praying to God, asking him to return my husband so we could just go back home and live our lives. Hunger, thirst, sleep was alien to me. The only thing that was standing between me and my husband was a door and the ridiculous 'visiting hours'.

When I was allowed to see him, I could see the pain in his eyes. It wasn't physical. He was just so worried about me! The nurse asked me how long we had been married for.

I was startled when she asked me that question because it had only been six months. Then she asked me if I had informed our family members. My blood ran cold. I asked her why. She covered it up by saying "How will you manage alone?"

That evening, his parents reached us. I was still holding it together because I knew Sampann would be okay soon. I even remember saying that he'll be out of the hospital soon and be with us. It can't be that bad! The worst things only happen in films.

We had our idlis and dosas and went to see him. When I saw him, I was relieved for the briefest moment. There was no vent, there were no machines hooked to his body. I smiled and said "Arey wah! Sampann toh theek ho gaya hai!" but when I took a step forward, I realized something was wrong. The nursing staff standing around were sullen. My father-in-law had tears in his eyes.

Before I put two and two together, I felt a severe pain in my chest. I fell down. Everything after that was a blur.

The next thing I remember was being back in our hometown, tears and pain, and more tears and more pain. I tried to commit suicide in many ways, but each time, I failed. I realized that we used to practice Sati in our society and I wished I could too. All my dreams had come true, and this is the price I paid for it. But life goes on.

Share this touching story if you believe that when all is lost, life must go on.