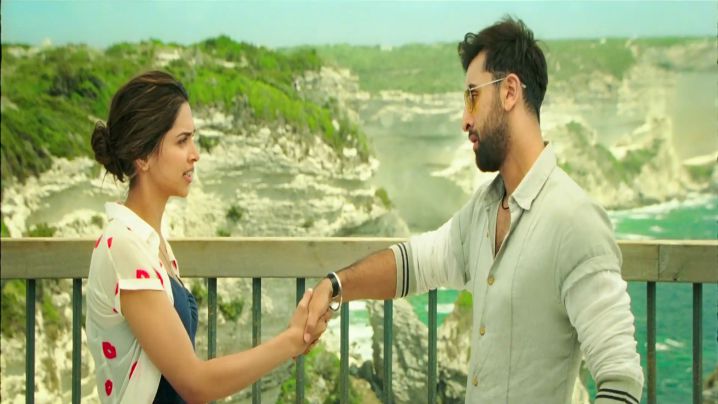 I have always been that teenager Delhi boy who's always high on life. Keeping things simple and easy had always been my game until I started talking to this girl. I was just randomly stalking people on Instagram and I saw her profile. I must say I was stunned. Keeping my fingers crossed, I tapped the follow button and I was on cloud number nine when she followed me. I couldn't believe my luck and I just texted her casually and she replied. We started talking and then I got to know that she was from Gwalior. I had always been running from long distance relationships.

This time I don't know why I held on to her despite her being 3 years older than me.

There was some magic and aura in her personality. I was attracted towards her like a mad man. As days passed we started talking more and got closer. She was 21 year old, an  introvert who was just on the verge of losing her 2 year old relationship with her boyfriend. Soon she broke up with him as she told me that they had some misunderstanding between them and it killed their relationship. I blindly trusted her and didn’t bother to ask much about her past.

Time passed and our bonding became stronger. Whenever she felt low because of her break up, I would always cheer her up. She never spoke too much about herself. I always complained about it and thought she'll take time to open up and just went with the flow. One day I asked her about what she felt about me. She told me that she was in love with me too. She confessed that she needed some time to move on. I was convinced that she would take her time but would always be there for me. I respected her decision.

Days passed and soon we both were addicted to each other. But that silence of hers was always a hurdle between us.

She hadn't broken it till now. Her birthday was approaching near. So I was just planning a surprise for her birthday. I had messaged her best friend. I wanted her help in making a video in which all her friends sang the birthday song. I pleaded not to tell her as it was supposed to be a surprise. But her friend told her everything.

When she got to know about this whole plan her reaction was just something I could not have imagined. She blocked me from every social media platform. After sometime she unblocked me. She texted me saying that I should not anonymously text her friend as it was embarrassing.

I felt like now I was holding on to her at the cost of my self-respect. I would always ask her to talk more but she would always deny my request. One day I blocked her from everywhere and told her that if she wants to clear things out, she can call me. She called me for the first time and that became our last phone call. I asked her why she thought that introducing me to her friends as her good friend would embarrass her. She tried convincing me with stupid excuses. At last I she asked her what feelings she had for me.

I realised why she always denied talking on phone. That would have revealed her real self. At that moment I told her never to call me again. I broke every connection with her. I guess if she would have cared for my presence in her life, she would have texted at least once after that but she never did.

I'm just left with a question as to why did she fake it?

Somewhere between existence and dreams of being more than just breaths.