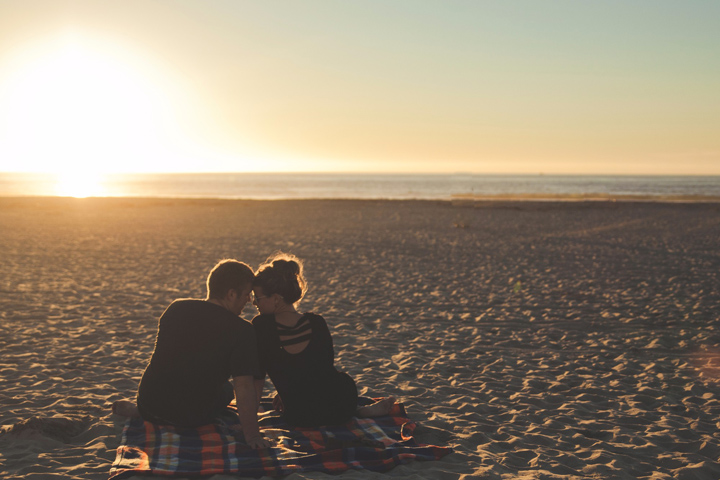 Love is just like life. It gathers so many memories (good and bad) and then dies. Some pass away when people who you loved die, some just expire unexpectedly. Our love was supposed to be the first one. What went wrong? I don’t know. Was it me? Or was it just meant to be? And I had thought that love is for eternity.

Do you remember how happy we were? With those constant phone calls, video calls, bi***ing about other people, going out, me eating French Fries from your plate while ignoring the fact that I was the one who didn’t want to order French Fries in the first place.

I have spent my amazing five and a half years with you. I had dreamt of this life once.

Those affections, cares, silly talks, silly fighting followed by crying that you tried to fix by saying, “What do I do without you? Don’t cry, you are the only one I have…” Yes, I have imagined them all in my teenage years. And how wonderfully those came true.

After some years of immense love and happiness, things started to change. I admit I had some issues and responsibilities towards this relationship which I ignored just because I was overconfident about the power of love. But now I think how much of a fool I was. People don’t believe in those “Inner you” sh**. They just want to see what they can see from the outside. Unfortunately, it includes you, with whom I was myself.

Being cheated on was the last thing I had imagined for the both of us.

I was that type of girlfriend who'd think her boyfriend can't do without her. How stupid I was. Life goes on. So did you. Don’t you feel guilty of yourself? Let those almost six years of relationship go, do you remember how heartlessly you behaved with me in those two months when you were with that other girl? How low I felt in those last couple of days. You ignored me as if I didn’t exist at all.

Then one day when your guilt was eating you up, you tried to confess and broke up with me on the phone. That’s what I was worthy of after five and a half years of my relationship with you.

But you listen to me now. I got over you and I have moved on. Yes, I still love you and cherish those beautiful memories connected with you. But you just don’t deserve my trust and respect. So I just let my love go.

Now, I want to be on my own, give time to my family and friends and mostly to myself, discover those things that I ignored just to be with you. Yes, I will love again, I didn’t lose hope. One day I will find someone with whom I can be in my skin again. Someone who won’t judge me and will accept me as I am.

Till then, thank you, Ex-Boyfriend! I learned a lot.