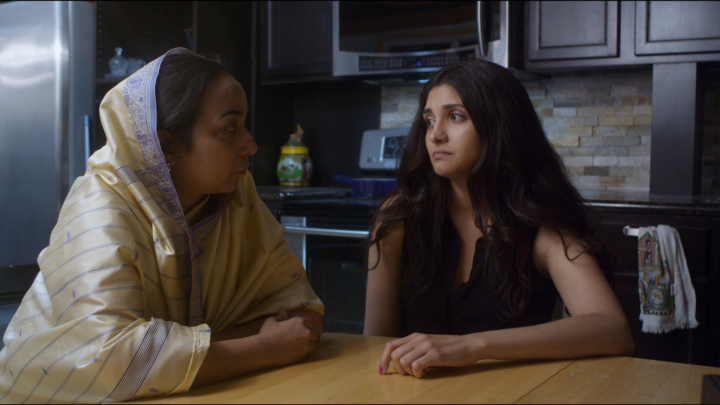 Hi all, I am sharing this story because no one should get cheated like me. One should take correct decisions in life at a correct time and be happy. Coming to the story, I was a very simple girl from upper middle-class family and only daughter of my parents from a small town.

I didn't have any big ambitions but I wanted to settle in a job and get married to a good guy.

I got a job in a city. One of my classmates proposed me at that time. Both of our castes were different. My parents didn't have any caste discrimination feeling or were against love marriages but I had no any idea whether they would accept this for their own daughter. I said the same to him and also said that we cannot afford any dowry as we were in loss.

Actually, we started a business after completing my studies but due to our partner misguidance, we got a loss.

So at present, we didn't have any money that's why I came to the city for a job. I said all these things to him. He said ok for everything and said that his parents were not money minded; even he spoke to his family regarding me and made me speak to his mom also. His mom asked me about my family and she also said ok for everything. Initially, I was nervous to speak to my parents regarding him but after some months, I gained some courage and spoke to them. Next day, I got a positive response from their side. My mom called and spoke to him. This guy also said all these things to his parents and everything was going well. As I didn’t have any intentions to continue my job after marriage (I said this to that guy when he proposed to me), I had resigned from my job.

My parents and his parents wanted to meet in person and talk about our marriage.

My mom called his mother the first time regarding this. But after some days, he said that his grandmother died and postponed everything for three months (that was their tradition). They said that they would meet us after that and we were ok with it. Next month, when we went to his home, he called me and made his mom speak to my mom.

After listening to the call recorder in my mom's phone, I was shocked at her attitude.

She asked for 30 lakhs dowry and 60 sovereigns of gold. She wanted a chain, bracelet and ring for her children. After this conversation, she said to him, “They won't give any dowry, she won't do any job and they don't have any money. Is it necessary for you to get married to that girl? And you would need to take care of her parents too because she is the only daughter and as they are in loss, they'll take money from you.”

She brainwashed him a lot so he said ok and that night, he called me to say that his mother didn’t like our match.

He said that since she didn’t like me, our relationship wouldn’t work. And he was saying this for my own well-being as he didn’t want to lose his mom and wanted me to be happy too. I cried very much that night. Truth is my dad is a govt. job holder. Why will they ask his money? He will get his pension, so why would they depend on me?

He knew everything but he didn't say anything to his mom.

Next day, my mom called him and asked him everything but he was very silent to my mom's questions but at last, he said, "I will make my mom agree for 10 lakhs". I had already told him that we couldn’t afford a dowry and my parents weren’t searching for such type of matches. Then how could he say that?

For two months, I was depressed. My life was a hell at that time but then, I got an angel in the form of my husband.

He had each and every quality of my dream big and every girl dreams for such a type of guy. My parents searched him for me. He had rejected so many rich matches before (maybe we were destined to be) and accepted our match as he wanted a girl who knew the value of money.

We are happily married now with a kid. My suggestion to everyone who is reading this is mistakes are very common but if we try to correct our mistakes and take correct decisions, then our life will be like a heaven.

The question is not whether a girls' parent can afford dowry or not. Asking for dowry is equally criminal to that of giving a dowry. We live in the 21st century and this needs to stop. Share this story and let's know what people still think about the dowry system!