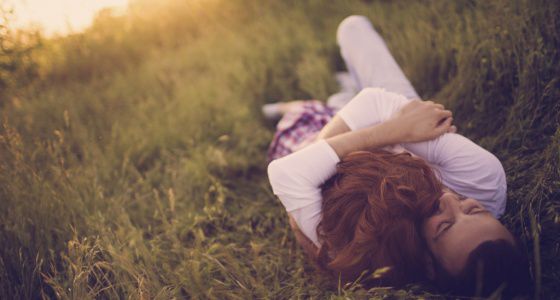 I have a family of ‘educated illiterates’ and they are not sorry. Yes, you read it right. What's the point of being highly educated when there is no meaning of the education?

I am an MBA grad from one of the reputed colleges and working with an MNC. My boyfriend of 8 years, whom I met in college is also an MBA grad and works at a Bank. My Family background – Dad, a professional in MNC, mom educated and older unmarried sister, postgrad from a foreign university. Imagine that with this family background, can anybody believe that something could be wrong with them? Yes, these are the people I call my ‘educated illiterates’. Well to start my story, I always knew that my parents were into astrology but so much that it would become a nightmare for all of us, both of us had never thought. So I declared to my family that I wanted to marry him but my parents (as expected from them) asked for his birth details to match mine and we gave it readily with little knowledge of what we were getting into. This day changed our lives and we are yet figuring out what to do.

Well yes, as per our birth details, we are not compatible at all, so much so that 8 years of our relationship is to be rubbished by the predictions of astrology, which is not even an accurate enough science.

I wouldn't deny that our relationship has seen ups and downs, long distance, jealousy, and so on, but we never even remotely thought of ending our relationship. My boyfriend, our friends and I think that we are perfectly compatible so much so that marriage would just be a mere formality. But when someone has blind faith in something, it is difficult to argue logically with that person. Yes, this is what we are facing today, a fight between logic and pseudoscience. On the contrary, his parents who are relatively less educated (not uneducated) compared to his family, are fully supportive of our marriage but being good kids, we want my parents also to give us their blessings. 3 years have passed since this drama began and my parents haven't budged even a bit. To top it all, my sister who is from our generation has also failed to support us. Yes, she is also a blind follower of astrology.

These 3 years have been the worst years of our lives because of a non-issue created by my parents’ beliefs but my boyfriend and me are still strong and love each other. We are sure that sooner or later, logic and love will definitely win.

Share this story of the good kinda rebellion in love.