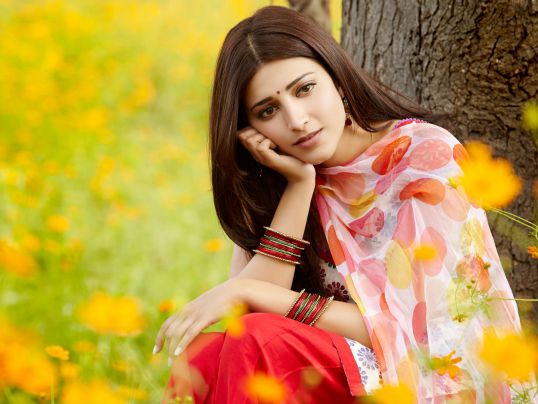 It was the first day of my college. I am a very ambitious and career oriented girl. So getting into a relationship wasn't on the cards at that time. I believed that if my prince charming had to come he would come in my life anyway. I had decided that I wouldn't go kissing frogs to find my prince. But as an outgoing person, I had a group of friends. Bunny was also in my group. He was tall, fairly handsome and a simple guy. I thought he was a bit rude at times.

It was a progressive kind of love. It was nothing like love at first sight. As the days went on, I was head over heels in love with him.

My friends knew about my feelings for him. They coaxed me to express my feelings and frankly I wished to do the same. I was nervous. It was the first time I wanted to tell a guy that I loved him. I couldn't hide my feelings any longer. One evening after the last lecture, I confessed my love towards him. Unfortunately, he denied and reasoned out saying that his family wouldn’t agree. Love marriages weren’t allowed in his family. I neither belonged to his community nor spoke his language. I couldn’t stop crying.

Later we agreed to be friends. It was difficult but time heals everything. But my love for him never faded.

We even kissed each other like friends with benefits. After HSC we had opted for different streams in graduation. Our colleges were different. We hardly met or talked to each other. I had new surroundings, new friends and new guys around me. But I had got no feelings for anyone. One fine day Bunny decided to visit me. I was happy. His touch was still the same. But something was alarming. He said that he missed me and wanted me back in his life as his girlfriend. I wanted it long time back. Then I started thinking logically. His family had the same views though.

This time I rejected him as I didn't want to hurt myself again. It was with difficulty that I had moved on. I noticed something in his eyes. It was love. I was convinced enough to give him yet another chance. A very different side of him was revealed to me. He was romantic and caring. He was every bit of a guy any girl could ask for and most importantly he loved me like I loved him.

We are happy but I am worried that it is short lived happiness. He would have to face his family and explain things to them. But would they accept? I am not sure. I don't want to be a reason to separate him from his family. I want to be a part of their family. If only they could give us a chance.

I want us to be happy forever. So what could I say? I found my prince? Or my prince found me? Now I am waiting to be his queen.