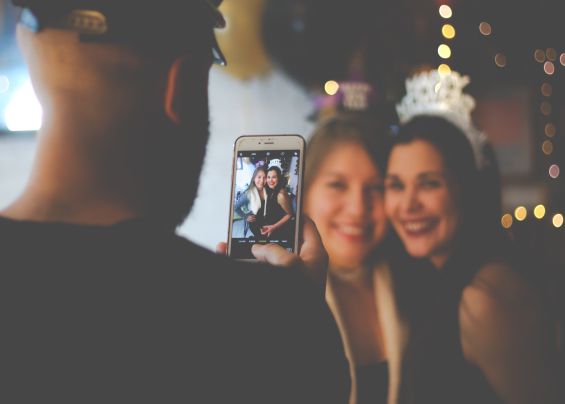 This article is based on an incident that happened to me. People say that harassment is not a problem for virtuous women. But no, every woman has a heart and it is in her purest form. I learnt never to believe anyone to be my good friend after this incident. A few weeks ago, some of the boys in my batch had a party and they were so drunk.

Post the party, they started abusing girls from my class and this went to such an extreme that they started posting photos of a few girls who were also their close friends with ugly, unethical captions on the social media.

Half the college has already seen said posts before the boys came back to their real senses and realized what they had done. When the girls confronted the boys, they started blaming each other that their mobiles were being misused. At one point, all boys except one pleaded guilty. They didn't even have a fraction of humanity in their hearts to muster up a sorry for the mistake they had done. That was the day when I understood the reality of the situation. Other uninvolved people just stood like a mute audience to this incident.

Some even went on to support the guys and tried to pacify the girls to let go of this issue to save themselves from further embarrassment and shame.

Girls are forced to go silent and endure all these harassments with the fear of losing respect and image in this society. And that is what happened in this case too. Today those boys walk around in the vicinity as they used to before this incident, with no guilt in their hearts. But it's us girls who walk with our heads low because of no mistake of ours. We are being constantly reminded of this incident with unwanted pity. Pity is not what we want. A bit of support on that day would have helped us live in peace and justice, and it would have restored our faith in humanity which we have lost now.

This is when women are made weak and victimized. This is an incident which I will never forget till my last breath. It's true that yesterday's disappointments overshadow tomorrow's dreams.

Share this story because such incidents are unacceptable and we need to speak up.