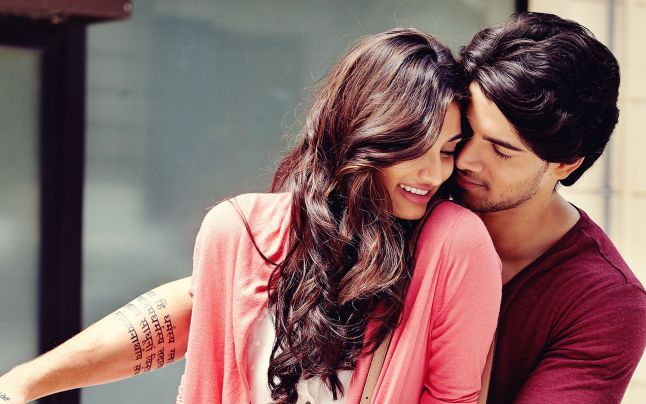 The first time I saw her, I thought she was just like everyone else. She had a way of handling things, that was really unique to her. But let me not get carried away, I’ll start from the beginning.

I used to hate my office. Going there was a ritual that used to bore me. But it was enough for the wine and bread, so that helped. Dressed in a simple salwar kameez, she entered my life unannounced, in the most Bollywood manner possible. I decided to make the first move, which in an instant, she denied.

I respected her decision and gave her the space to adjust into the office. There were many instances when I wanted to ask her for her phone number, despite the fact that I could have acquired it from the office.

However, one day, everything fell into place: she laughed at all my jokes, I felt like someone new. And soon after that, we exchanged numbers.

I’ll never be able to forget that day, it was almost like in the film, “Ok Jaanu”, where Shraddha Kapoor signs out her number to Aditiya Roy Kapoor. Not long after this, we started dating. In all our conversations, we spent a lot of time talking about our future.

Her parents would never let her marry someone outside of her caste and I never put too much thought into this because when you fall in love, somehow that’s all that matters.

I tried to convince her that we will face these obstacles only when we needed to. She’s 24 now, as am I. Her parents are keen on finding a suitable match for her and she told me earlier, that she would never disclose our relationship to them.

As time passed us by, she began trusting me, a lot and decided to tell her mother about us. I have to be honest, I did push her a bit. I told her that she would be doing great injustice to us if she didn’t tell them about us.

Suddenly, I got the worst news I could have received, they had found her a 'good match'.

Thankfully, they demanded for dowry and this enraged her. She told her father everything about us. I was shocked, but proud of her for this strength. What I didn’t expect was my family’s reaction to this news.

My father began yelling, “How do you expect me to show my face in the society?”

He didn’t seem to think of these castes and rituals when he decided to send my brother  to a convent school but when it came to my life partner, my happiness was neglected.

And I truly believe that God is with us and one day, we will be together, till we’re old and grey.