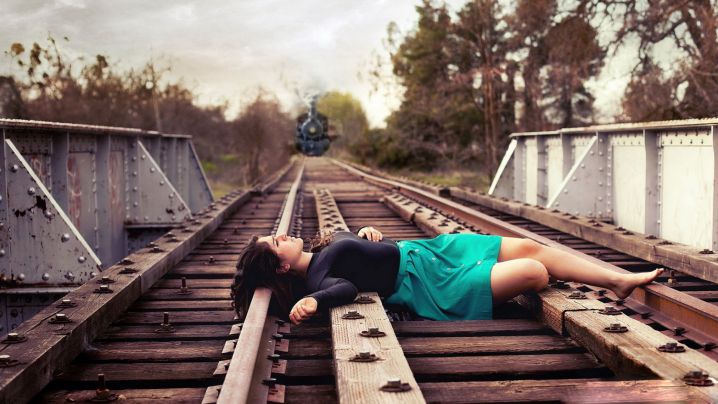 It was the 21st of September 2014 at Raipur. The morning 7 am train, Amarkantak Express from Bhopal had just arrived and there was the usual hustle bustle on the railway station. I was waiting for my train to come as I was going to Dongagarh, with my engineering college seniors. Suddenly there were two men who came and sat besides me, and the very next moment one of those boys left and the other started talking to me. His name was Zeeshan.

Z – Can you please guide me towards the City mall?

Me – Yes sure! It’s near Pandri, you will easily get an auto.

Z – Where are you going?

Me – A trip to Dongarh with my seniors

Z – Oh, I forgot to introduce myself, I’m Zeeshan Khan, and you?

This way the conversation continued, I gave him my number, in case he needed any help. My seniors came and I left for my destination. Two days later Zeeshan messaged me on Whatsapp, and I replied.

The conversations never ended, days passed and we fell in love.

He used to come from Bhopal to meet me, we went out on dates, roamed around the city, talked, laughed, things were just perfect. Zeeshan was 5 years older than me, but I had no problems with it.

Problems arrived soon. He was a Muslim and I, a Bengali. This particular problem was killing me from inside.

My mother’s sister was married to a Muslim boy back in the days and my mother had to pay the price for it. Even though things were perfect between me and Zeeshan, my mother was scared of the outcome, probably because of what her sister had done.

Six months later I broke up because of my mother. He called me several times but I never responded. I tried calling him in the year of 2015, searched for him, we chatted again, but sadly he had moved on.

This particular name ‘Zeeshan’ will never get erased from my memory. I still see his face when I close my eyes, I still cry for him, I still regret what I did.

I hope he reads this:

Sorry Zeeshan. I still love you, two years have passed but I still can't move on. Sorry for what I did to you. If possible, talk to me at least once. If possible forgive me. I am really happy for you. Stay blessed.

I didn't want to break up but RELIGION forced me to, hope you’ll understand.