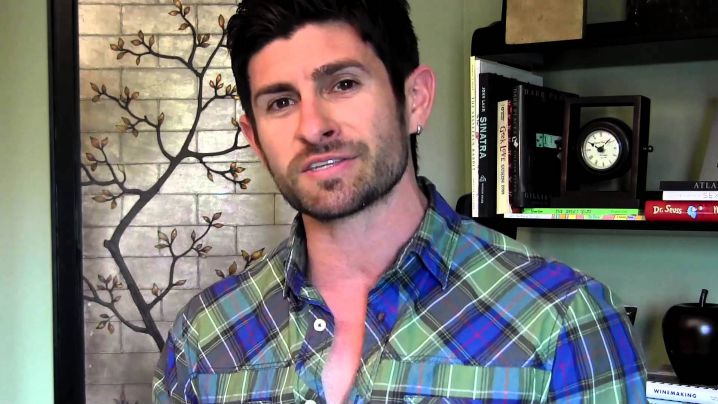 I met a girl when I had gone for a trek. She was my cousin’s friend. When I first saw her, I felt a spark within me.

My heart and mind started imagining fantastic things about her.

I wanted to talk to her after the trek but I couldn’t gather the courage to do so. One fine day she herself pinged me and soon enough we were chatting all through the day and night.

I started falling for her and she too seemed to have feelings for me. One day, I gathered some courage and asked her whether she was currently in a relationship with someone else.

I didn’t want to hurt myself.

I was happy when she gave me a negative answer. Slowly, we started sharing a close relationship with each other. After a while, I felt we were close enough to go on a trip together. I asked her about it but was shocked when she said that she had to take permission from her boyfriend if she wanted to do so.

I was shattered when she told me this because I was planning my future with her.

She too was aware of it. When I confronted her she told me everything. She said that she had wanted to marry her boyfriend but he had refused to marry her. It took me days to get over it. She repeatedly asked me to forgive her.

So I melted and decided to move ahead with our relationship and forget about her past.

We did face our share of ups and downs in our relationship but we also shared a stronger bond of love with each other now. We continued to chat with each other for almost a year. We then met again and followed it up with a series of dates. I felt very happy when I was with her. My feelings for her were very pure.

We were the best of friends. We felt this was the best thing about our relationship.

We decided to talk to our parents after my cousin (who was her friend) got married. All my friends and relatives repeatedly told me that she was not the right girl for me.

But I didn’t listen to anyone. I stood by the decision that I had made.

We were very excited about the whole thing and we could sense this even in our chats and calls. Her parents then asked for my kundli because they believed in such things. I gave it to them without any hesitation. Everything was going along smoothly in our relationship.

But my happiness came crashing down when we found out that I was a manglik.

Her parents straight away said, “No” to our marriage. She too was devastated. I told her that we could work on finding a solution for it. I knew there were many solutions for such things.

Initially, she was with me and we both felt strongly about our relationship.

We continued planning for our future. We even went out on a couple of dates after that. But after a few days, she started behaving weirdly and started cutting me off.

But I too was getting restless. I was desperate to see her and talk to her. I was deeply in love with her and couldn’t control myself any longer. I wanted to meet her but she refused to see me because she was busy. Now I started getting doubts. I knew I loved her but I wondered if she had found someone else. That thought was enough to make me lose my sleep. I couldn’t concentrate on my work either.

And one fine day, she blew up my whole world by saying that her panditji was very negative about our union. She said it was a “No” from her side too.

My entire world came crashing down. I couldn’t control my tears. I was so heartbroken that I did not even have the courage to pick up the pieces of my life again.

I found it impossible to believe that she had given up on me so easily.

I tried to make her understand things several times. I promised to make everything right for her. I begged her not to leave me. But she refused to listen to me. It was impossible for me to think of a life without her in it. I loved her so very much. Now my heart and my mind are at war with each other.

My mind says, "She gave up on you. That means she never loved you. So why do you want her back in your life? Let go of her. You will find someone better than her." But my heart wants her back in my life. I want to shower all my love upon her.

It’s been months now since we talked to each other. She is not replying to my texts. She does not receive my calls either. I do my best to listen to mind and get over her but my heart is still waiting for her. Maybe this is happening because true love never dies.

Share this story because the love that we have for others should be strong enough to last us our lifetime. Relationships need to be worked upon constantly. The harsh realities of life can often whip the guts out of our souls. Life becomes worth living when we have a reliable loving partner by our side. Maybe that’s why our seniors are so particular about the compatibility of partners. Maybe their weather-beaten brows know the worth of a strong marital bond.