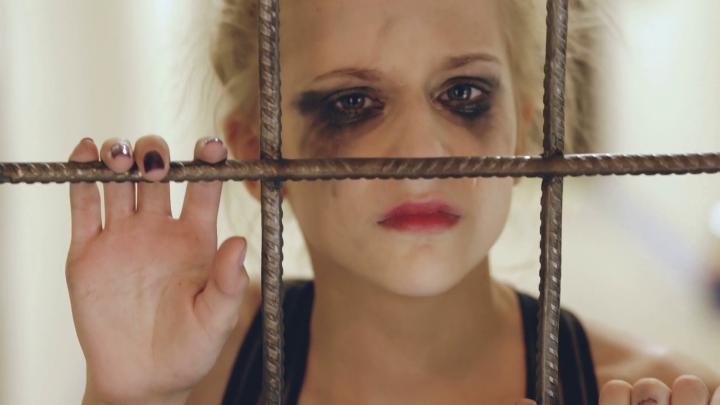 I learnt my first lesson of what sexual assault is when I was 6 or 7 years old.

It was my summer holiday, and like every year, I was excited to visit my grandmother with my family. My family consisted of my parents and I had two siblings – an elder brother and a sister.

It’s a 12 hours journey by bus. My father reserved only four seats as he thought I was too young and any passenger would take me on their lap. Unexpectedly, we found a distant relative on the same bus – my mother’s cousin brother.

My parents were so happy that they let me sit with him. That’s how my journey of sexual assault started, which was indeed a big word then. And I myself didn’t know the meaning of the word and had no clue how it happens.

As the bus started to move, the lights in the bus were turned off and slowly I fell asleep. Then the man, who was probably of my father’s age and our so-called relative, touched my private parts. I woke up in terror and shouted.

The lights were on and people gathered around me asking what happened.

I had no clue what happened. I was so small that I didn’t even think twice before revealing it. I told them clearly what my uncle was doing to me.

Can you imagine the reaction of my co-passengers and my parents? I’m sure you must be thinking they would have beaten the hell out of my uncle. No, it went completely opposite.

They started to blame me and called me a liar.

For a small girl like me, how could I have made up that story? And what was even more surprising that my parents supported them instead of me.

They made up a story of how I get weird dreams while I am asleep and half of the time I wake up screaming. I was shocked.

My parents, who were supposed to be my well-wisher, took the side of the culprit instead of supporting their own daughter. They started to scold me and made me feel ashamed in front of everyone.

It’s been so many years now but I still have that incident fresh in my mind.

It still haunts me and only because of my parents. If they had supported me then, the scenario would have been different today.

From then, I have started to believe that its society that moulds the thinking of the people as they like, regardless of what is right and wrong. And we, as a part of the society, tend to make a decision based on that without thinking rationally or logically.

That's when I learnt that it’s important to believe in yourself first and look at things happening in and around you with a critical lens.

It's natural for parents to feel upset when they get to know that their child is being abused by a family member, but it's wrong to add to the child's distress by reacting with blame and disbelief. Share this story to spread the awareness about child abuse.