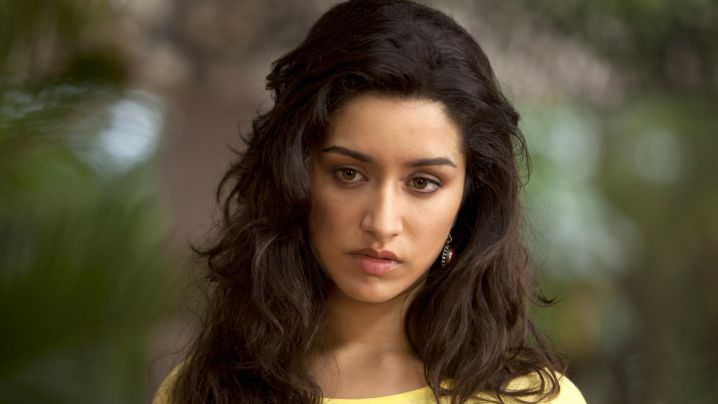 I thought I’ll be raised like a princess because I was the only daughter. However, my parents were very strict; they were obsessed with religion, caste and prestige issues. They both worked so I was almost always alone at home. I never had a say in anything and had to follow everything my parents said. I couldn't even choose my clothes on my own.

When my parents decided to get me married, I was given a list of 'well settled' Indian guys to choose from. I did not want an arranged marriage; I did not believe in traditional Indian marriages. I did not want to be sold to someone for money. My parents had other ideas though.

I was in love with my childhood friend and I asked my parents to meet him. Right after meeting them, he started abusing me. He taunted me about my appearance and told me clearly he was with me only for my property.

I broke up with him because I had no other choice. After this, I met another guy who changed my life. He was madly in love with me and rejected all his marriage proposals for me. His love for me made me fall in love with him. When my parents got to know, emotional drama started. They thought I had demons haunting me and got pandits to cleanse me. However, I fell for him even harder.

My parents are still forcing me to come out of the relationship but he is the love of my life. They think he isn’t well off and that’s why we can’t get married.

They have now asked me to leave him or leave the house.