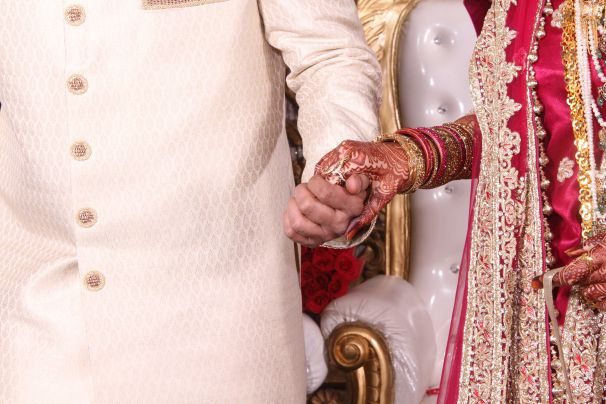 I got married two years back. Because I too had an arranged marriage, I can say it with experience that arranged marriages don't work for our generation. Meeting someone for the first time for an hour or so and deciding within that time about spending your entire life with that person is crazy. It's so easy for any one to fake everything in that one hour.

Before marriage, my husband too pretended to be a different person. But he changed completely after our honeymoon.

Before we got married, he used to speak about the equality of genders. He used to tell me that we were both equally qualified, that both our parents had invested equal amounts of money in our education and none was better than the other. But soon after marriage, he complained that my father had not given him enough dowry, that my father should have seen his status and his father's status and given money according to that, since living in a city was expensive.

My husband never had any feelings for me. After I shifted with him, we had sex just about once a month or once in two months. My mother-in-law blamed me for our sad sexual life.

She said that marriage wasn't just about sex and went on to give me examples of other couples who too lived like this. She then said that because I didn't do household chores properly, my husband wasn't interested in me. So, I tried harder to meet his expectations. Things improved slightly and we started having sex about twice or thrice a month. But my in-laws kept burdening me with their never-ending expectations.

I was asked to wake up early because according to my in-laws no wife should wake up after her husband. My husband used to work from home most of the time and used to take an afternoon nap, but I wasn't allowed to do that. I had to wake up early, do all household chores, go to office and then come back home on time to take care of dinner. I didn't mind all this, but my in-laws kept complaining that all I did in the day was to get up, do my work, leave for office, come back home, do work and get straight into my room. What else did they want me to do? I am not a machine! Am I not doing enough already?

The worst part about all this is that I am supposed to hand over all my salary to my husband. My in-laws act orthodox or modern, however it suits them based on the situation. No one values me and my efforts in this house. Everyone, including my husband, only finds mistakes in me. I don't know what to do.

If only I knew how my husband and my in-laws were like before marriage, I wouldn't have ever agreed to get married into this family. This is how arranged marriages fail.

LIFE IN THE TIMES OF CORONA
CULTURE SHOCK
LIFE IS TOUGH
YOURS GEEKLY
Your Stories
BAKKAR. CHAI. SUTTA