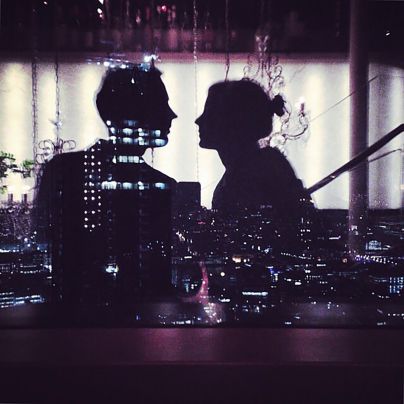 I was only a 19-year-old girl when this story began. I had completed my diploma, and I decided not to study further. Then, for time pass, I created an FB account to catch up with my old friends. I was working too. One of my male friends from school, had sent me a request but I didn’t accept it because he had stopped talking to me for no reason, in the 9th standard. He happened to arrange a reunion for all of us, and made a group and started chatting with me, within two weeks. We are friends now, and I forgave him because I loved him ever since our school days.

He went on to propose to me, and I accepted the proposal. But something didn’t feel right about him.

He never had time to spend with me, his family is always his priority, followed by his studies and his friends. I didn’t even ask him, where I stand in his life, and when I did, he told me, ‘If this time I spend with my family now, in the future you will also become my family.’ I trusted him, each time. One year had passed, after my graduation and I was in love, but my family was pressurizing me to get married.

I told my father that I want to continue my studies, just so that he could complete his MBBS.

So then I started my studies. A couple of weeks later, we met at night and he had to visit his uncle’s place. I went with him to his place first and there was no one around. He asked me to get intimate and said that he will marry me in the future but if I have a problem with it then we wouldn’t do anything. I was so madly in love with him that I said, ‘I trust you completely, and we can do it.’

After this incident, within 20 days, it was his birthday and he asked me to visit another apartment with him. We got intimate there, once again.

In three years of our relationship, we got intimate many times. But after the first time, he had changed so much that it seemed like he didn’t care about me, anymore. He wouldn’t express his love for me. But even after all this, I loved him from the bottom of my heart, and his family knew about us. Earlier, they didn’t seem to have any problem, but after some time, he would tell me that his mom has started hunting for girls, for him. The criteria was that they wanted an MBBS degree holder as their daughter-in-law. There were many other things, he had started ignoring me for his mother. I went into depression. I decided to meet him to talk about it. When we met, he told me that he spoke to his father about me and his father asked him to break up with me. The reason is shocking! It was because I slept with him on his birthday.

‘That girl that goes around sneaking in with you, when no one is home?’ was his father’s response. I can’t imagine how his father could have said this, I had considered this man my future husband and therefore I trusted him blindly. His father told him that he is ready to accept any other girl, besides me.

He broke up with me because of his parents. I now regret that I trusted him because he didn’t stand up for me or my self-respect.

Share this story because this is disgraceful, and needs end.

CULTURE SHOCK
LIFE IN THE TIMES OF CORONA
LIFE IS TOUGH
BAKKAR. CHAI. SUTTA
LET'S FACE IT
JUST IN