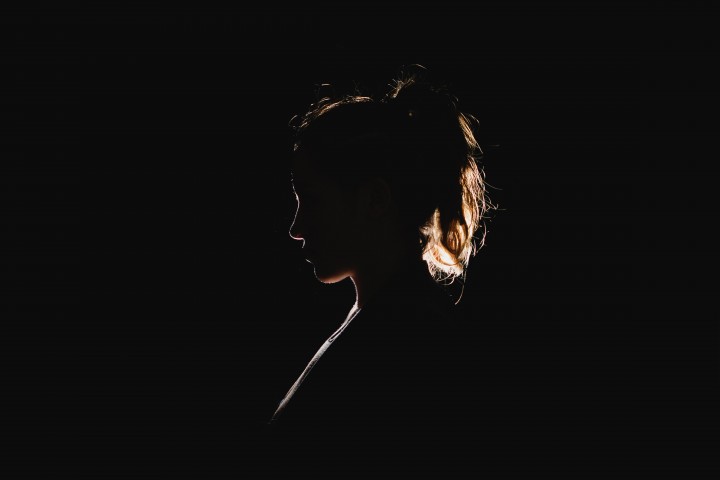 I'm just a sweet and short tempered girl at the same time. I can do both according to the situation and person. I work in the most loved South Indian city. My family finding a match for me after I said 'yes'.

Even I gave in to matrimonial sites. After going through a few dull profiles, I finally decided to delete my account. Just then, I found his profile. I don't know what, I felt instant connection after having a glance at his picture. I felt like I knew him from a long time ago. His profile was also impressive and he belongs to my nearby district. I felt life is giving me hope. I texted him saying 'Hi' even after knowing it was already midnight. Even before getting a response from him, I started liking him.

I have no reason to explain why I liked him. The next morning, he replied and we both felt Facebook was more flexible for us to have a conversation. He said he was not sure about marriage, he had just created his profile on the site due to the pressure of his parents. I told him, that he could openly share his opinion if he felt I was not suitable to him in any aspect. He said, it's his problem that he can't easily commit to marriage due to the things he had seen in his life. To be honest, he has no plans to get married in the near future. I was really disappointed but on the same day, we shared a lot of things.

He is intelligent, cool, productive and a man who can communicate things and is a go-getter. He has the qualities I always desired. We both felt the vibe and decided to be friends with no hard feelings. We used to text daily. And then the tragedy happened at my hometown that we lost my dad's sister due to covid. It was a sudden death, I then rushed to my hometown.

Actually, we had family issues with my dad's sisters. We all had separated when I was a kid. My dad was always sad and restless after getting separated from his family.

Now my aunt was gone and the elders of the family decided to get me married to my aunt's son. I have seen him when we were kids. Due to the disturbances in our family, I never got a chance to talk to him.

I was confused. And I remained quiet, at least families will feel secure if I get married to a guy from my family rather than have feelings for a person who is not sure about marriage or me.

My cousin always had a good boy image in our family, looked decent, was humble with elders. I started talking to my cousin. Even though he was academically smart, I didn't see him as a smart guy. Then, I gave him a suggestion in his job thinking switching career at this point is not secured. He immediately informed his father about it and his father explained to me saying 'let him do whatever he likes'. I kept quiet.

They demanded a hefty dowry, we agreed This boy often used to tell me how I needed to behave or act in his house. I said okay for everything. And then I came to know about him slowly.

Whenever I opposed his words, he used to go ahead and tell four close families of ours. And all the elders came to advice me about how to behave. I'm a private person. I never hesitate to solve my problems without family's involvement. I never showcased any problems that I had, to my family.

Now my life is like a public park where any of my relative can openly visit and give free advice.

I asked my cousin to keep things between us and told him there is no need for a third person in between us but he kept doing the same. Infact, he shared the messages that I had sent him to the elders, saying 'this girl is behaving this way and she asked me to do that'. And he said he was compromising and adjusting on many things with me.

He made me a villain in my own home. No, that's not how a husband should behave. He always needs to protect his lady in all aspects. I lost my cool, I shouted at his face saying I didn't need him. My father got angry, my Father is the one who believes women should not give their opinion. A women must be patient and treat her man with respect.

So now, my father is not ready to listen to my version and has supported the guy. Everyone in my family and relatives says that the guy is innocent and he doesn't know how to behave and it's you who need to change him. Then I strongly decided to give up on him because my father is not ready to listen to me when I want to discuss my problems and everyone in the family is supporting the guy considering his 'good boy' image.

My life will be hell if it continues even after marriage. I feel the guy is not so innocent as he seems. Still, the boy and the family is pressurizing me to give him a chance.

Meanwhile, in this disturbance, I started thinking about my so-called friend, honestly my crush, whom I met on the matrimonial site. I never forced myself on him, I truly felt he is the guy who suits me and can cope with my behavior too.

I'm getting attached to him. But he has no intention of getting married and is ready to fly abroad soon.

I remain as a question mark. I don't understand whose mistake it is. It's mine or my cousin's or should I blame my fate? I need help.

I always used to wonder, why and how people can share their personal stories on a public platform but now here I am. I need help. So life has thrown me into this situation where I need somebody to listen to me, if possible - advise me, else correct me if I'm going in a wrong way.

My Peers Bullied Me, And My Seniors Mocked Me For Doing Pencil Carving

When my parents did not accept me, then how is the world going to accept me?