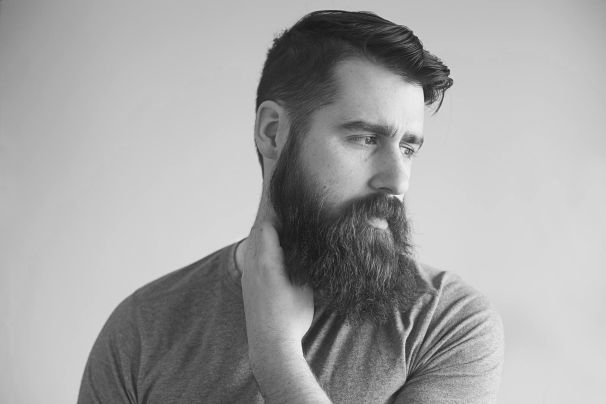 Women can be sexual predators too, you know?
Our society does not ever blame the women- it's always the men who are blamed for manipulating and sexually exploiting women for their gain. Well, I am a woman and this is my story.

I met the love of my life at the age of 22. He was everything I had always wanted in a life partner. It was my third relationship. I had never been happier. Then something from my past caught up with me, and my man didn't know how to deal with it.

He stood by me bravely, despite most of the problems being my fault. He fought for me, he fought with me. Over time, things got worse. We did things that were unforgivable. We broke up.

A third person, another woman entered the picture. Or so I thought. Turns out, she had always been in the shadows trying to push me out of the picture. We broke up for our own reasons, she had nothing to do with it. But what happened after, I will never forgive her for it. She pretended to care about his broken heart, she took him out drinking, as is the post-breakup custom, to talk about what was on his mind. But she emotionally blackmailed him, got physical and turned it into a date. She kissed him against his will and touched him. He did not want any of it. He let it happen because he thought it was wrong for a man to deny a woman physical contact. He thought he was obligated to date her because he didn't want her to feel used. Society will blame him so, you see.

The two times she took advantage of him physically, neither of us can change it. I am sure similar things have happened to people. If she didn't have her period and had succeeded in forcing him to sleep with her, it would count as rape. Force is not physical violence or threats. Sometimes, it's emotional warfare. At the end of the day, everyone must know that nobody, I repeat, nobody has the right to coerce you to have sex or even get physical with them. It's downright sick and it makes you an abusive human being.

It doesn't matter what your gender or sexual orientation is. Do not get me wrong, I do blame him for what he did. But I blame her a lot more. She took advantage of someone who was destroyed after he lost someone he loved more than anybody in the world. That's what makes it wrong. He never cheated on me, I can't hold it against him. He didn't think there was a relationship he could save at that point.

Women or rather, people like her should know that you can never force someone to love you, no matter what you do. This story does have a happy ending. After months of staying friends and solving all our problems, we are together and we have never been happier. However, I can't help but wish none of this had happened to him.

It's traumatic to forgive yourself when you let someone take advantage of you and you do nothing. It happened to my man, my closest friend, and I sincerely hope nobody goes through something like this, ever.

Share this story to break the silence that surrounds male sexual violence.