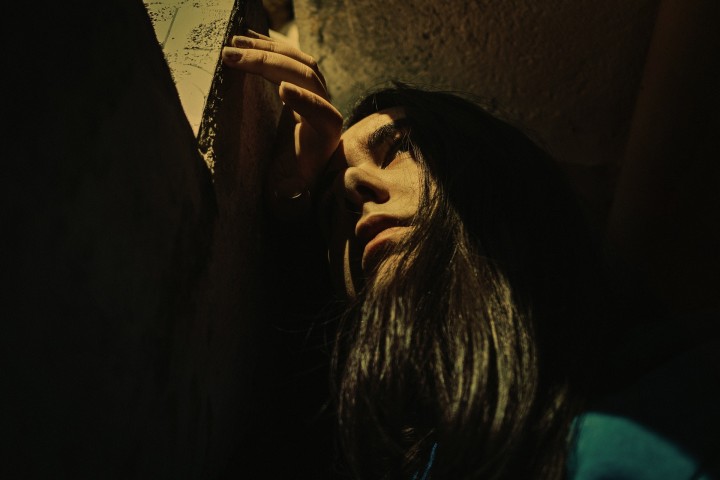 I am twenty-eight and am from a south indian orthodox family. Right from the age when I started to understand what marriage is, I always wanted to marry a person only after getting to know each other well and only after knowing that we could love each other unconditionally.

When I was at my first job, I met a guy. We happened to be very good friends. We had a lot of similarities from favourite dish to love for shopping. Slowly, we realized that we have something more than friendship for each other and were happily in love.

Years went by and it was time to take the relationship to next level. We approached our families. It was a Yes from his family but a big big NO from my dad. We were strong and we decided to fight until my dad accepts us. I moved out of my work city to live with my parents so that I can convince them.

This decision changed my life forever. When I was in a distant place, one of my boyfriend's old friends who is married already started getting close to him. Her husband travels abroad a lot as a part of his job, and she started taking advantage of it. I got to know this and questioned my partner only because without his consent this could not be happening. But, he did not accept it and was trying to hide that woman's chats and calls. I tried giving him time to realize his mistake but nothing worked so I had no option but to break our 5 years relationship.

I never knew someone who loved me so much could cheat on me. It felt like my entire life was shattering. It hit me hard and I went into depression. But my dad was super happy that my relationship broke because now he could get me married to a guy he chooses from and who could be of the same caste.

When I told my parents that my relationship broke you know what my dad did? He bought sweets and fed me. He began to search for a groom immediately. I begged my parents to give me time to accept what had happened and to come out of it. They gave me 6 months. I did not argue. Was battling my depression on my own.

6 months later my parents started showing me photographs of grooms and I kept rejecting with some reason because I was not ready. My mom asked me 'why?'. I told her am not ready and even when am ready I just can't say okay by seeing pictures. I said I need to meet the person, talk with him and see if we could be life partners.

Now it is 2 years after my break-up and I have started coming out of it. Four months back there came an alliance from one of 'our caste and community matrimony'. My parents liked everything about the proposal. The guy is in USA. His parents are in India. My parents and some elders in the family decided to meet the guy's parents over a video call as we were all in lock down due to Covid.

They said it is just to see each other's family. So, I agreed. But to my shock at the end of the call they kind of confirmed and asked for a date to have the engagement. I was like 'What?!! We have not seen each other even in person and how could they confirm things?!!' I went and told my dad that I need to meet the guy and need some time after meeting him to know if he is the right person. My dad said he is in USA, he cannot come now. He asked me to talk to him on video call.

I pleaded with my parents but they threatened me that they will kill themselves if I stop this proposal or even if I ask them to keep it on hold until the guy travels. 15 days from then, my engagement happened without even the guy's presence. My wedding date is fixed for the next month. And still I haven't met the guy.

I never wanted this to happen to any girl. I was asked to talk to that guy over phone whenever he called. I tried conveying to him that we should meet each other before we move forward. Unfortunately, he seems to be a guy who says 'Yes' to anything his parents say. So, he was not ready to understand my concern.

I again tried talking to my parents but I was again emotionally black-mailed. By trying to be all optimistic, I continued talking to the guy over phone to see if I can build a rapport. But NO. He is 29 and doesn't seem to be matured at all in even about small things.

Like, I was traveling and did not pick his calls for a day. The next thing he did was he called my dad to know if I picked my parents call or I called them. I was shocked to know that. He is so annoying in his messages and calls. He asked me why am I not sounding excited about the wedding. I asked him back how could you be all ready to marry someone to whom you have only talked over the phone. He said our parents have decided that and what else.

My dad is offering me a chance to meet him 4 days before the wedding. What is the use?? It is just an eye wash that my dad is planning. My parents are not even ready to listen to me now because all the wedding preparations are going on. They are worried about what the relatives and society will think if I stop this wedding rather than thinking if I will live a happy life.

If I stop this wedding, I do not have the courage to see my parents die that too because of me. I do not know what to do when I myself do not have control over my life. I am not interested in this wedding. I feel pity and also ashamed of myself for not being able to stand up for me.

Share this story because even though we are in the 21st century, some things just haven't changed and they need to.