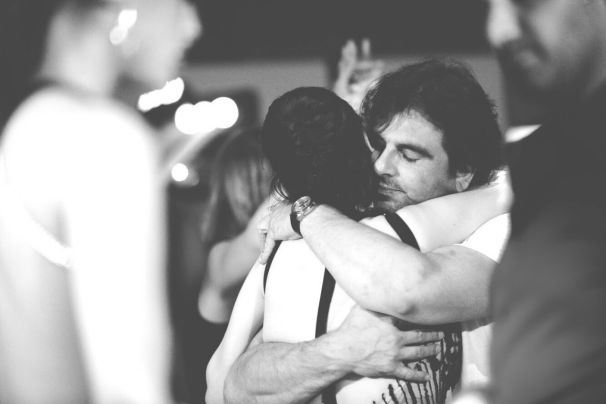 I met this girl a year ago after I got a friend request on Facebook from her. But we started off with just a casual hello, and then after a few months still don’t know how I got a notification on hike, that so and so number has added me as favorite. I was a bit taken aback when I found that it is the same girl. So we started with some casual chats and then went on to meeting each other. We met at a public place, and then we started meeting regularly sometimes on weekdays and sometimes on weekends. I started liking her and finally I proposed her, to which she agreed not instantly, but after a day.

But, she always said that we aren’t going to get married and that we would stay like this for our whole life.

She said that if I want to marry then I can marry some other girl but I don’t deserve her. She would say that we can still stay together for a lifetime like this only, so this was not a problem for me. I am the kind of guy who didn’t believe in the marriage theory so I agreed and said that it is fine for me whatever we chose, whether to stay without marriage or with marriage. After a year, one day I did something which shocked me. I read her chats and I got to know that there are discussions with people in regard to rates and timings. From these conversations, it was clear that she was into the exchange of sex against money. I cannot explain how I felt that day, I was totally destroyed and felt like killing myself.

But then I thought of confronting her because I know that she is not doing it for money as she has a good financial background and she even earns well, so there is no question about money.

I took her with me to a place where we could talk in peace, she said that she loves me a lot and she is doing this due to some reason which she’ll let me know after a few months but till then I should not ask her anything about it. She said that she will stop this work soon but she needs some time.

Now if anyone messages her or calls her, she denies each time. We have decided to get married in a couple of years.

I love her very much and I cannot leave her, and I will marry her and make sure that no one knows this thing about her. But still I don’t know what the reason behind it was, and I have to wait for two months more to know. There are many things which I want to share and many questions which I need answers for, but I don’t feel like typing all of it.