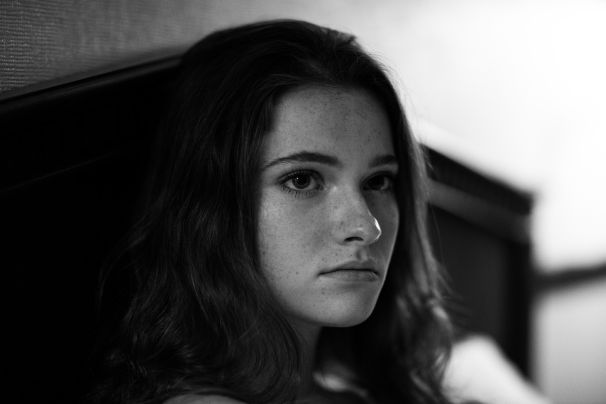 I grew up in Dubai and unlike how most people would expect my life to be, it wasn't all that glamorous. In fact, my parents were pretty strict so my only escape plan was higher education in Pune. Life in Pune was beyond beautiful. I had great friends and I was going to the best college and was majoring in psychology. Everything was perfect.

It was in my second year that my parents started looking out for guys for me. In our community, girls as young as 18 get married so I was privileged enough to be allowed to go college.

It was then that they found this guy. He seemed like the perfect guy, he was chivalrous, charming, what else could you ask for, right? He constantly told me how important it was to him that I do well in my career and about how he was open-minded. I was beyond thrilled to have such a guy who was not just interested in me but my career as well.

Life wasn't so bad after all, even if I was getting married early, because it was to a nice guy. Right?

Little did I know how wrong I was. A few months into our courtship period, he started getting extremely possessive. He wouldn't allow me to go out with my friends and god forbid if I ever did not answer his call, I'd have as many as 40 missed calls and texts from him and the constant nagging of how I was an ungrateful woman and what not.

It was around this time that I found out he was such a big Casanova, not only did he have multiple relationships but he had an affair while he was with me.

The girl he was involved with had almost done a case against him and in fact, even posted about his behaviour on social media. When I confronted him about all this, he begged me to believe him that he was being framed and he hadn't done any of it. I agreed to give him a chance but had a gut feeling of something not being right. A weeks after the matter had resolved (his father was an influential businessman), forget shame, all he did was get back to his old patterns. I decided I had had enough and walked away.

I wish I had realized earlier that this relationship was nothing but a form of mental abuse.

He's gone from my life now but the scars still remain. To anyone who reads this, I urge you to walk out of such relationships. It's difficult initially but it only gets worse later. There's nothing more horrible than to lose yourself for the sake of such a person who wouldn't even respect you back.

Share this story. It is a good reminder for recognizing the signs early on and doing something about it in the initial stages.