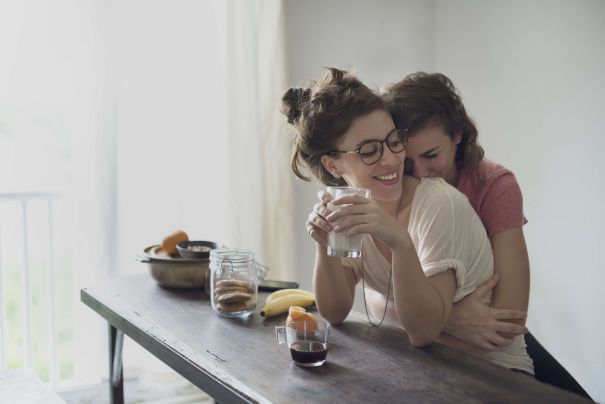 Like every other girl, even I wanted a fairytale love story in which a guy comes and loves me with all his heart and soul. That is what is taught to us girls since childhood but I never liked guys. I would always fall for girls and few of my friends left me because I confessed my feelings to them.

So there came a time when I started hiding my feelings and I never spoke to anyone in school. School got over and so did college. I never had a boyfriend even to show off, as I did not get attracted to them. So everyone thought that I had a lot of attitude.

Everything was fine until the day I met Kimaya. She was new to the city and was my friend's friend. My friend invited her to one of our parties. The moment I saw her, my heart started beating faster. My friend introduced her to the whole group.

She was simple and that is what attracted me more towards her. Her smile was to die for. I still remember she had worn a dark blue top with white jeans. We were in a group but I was trying to get closer to her.

Quickly, I got to know that she had an interview the next day in the other part of the town. My friend couldn't go and since I was free, I offered to help her. I did not want to sound desperate but I was praying that Kimaya says yes, and she was okay with it. The party got over and I was waiting for the next morning.

We decided to meet at 8:30 AM, and I picked her up. Her interview went well and then we went for lunch. While having lunch, I asked her if she had a boyfriend and she said no.

I got more curious and asked her why. She replied saying that she wanted to concentrate on her career. I could not ask her any further. Then we drove back to my friend's house. That same evening, she messaged me and asked why I was so curious about her. She also asked me if she could come home and meet me. I agreed.

My house was near my friend's place. She was at my door in 15 minutes. She came in and asked, tell me the truth. Why do you look at me like this? I had to confess that I liked her and that it was love at first sight. But I couldn't do it. I had to know what she felt about me, or else I would lose this friendship also.

She just hugged me and said she had feelings towards me and was scared. She confessed that she stayed away from me at the party for the same reason. And we spoke the whole night. Being with Kimaya felt so right and I was so thankful for Almighty that finally, he made me meet a girl who came out to me openly and said that she loved me. I was so happy.

We both started to spend more time with each other away from the group. The other friends started to question us. Our mutual friend was the most curious one. Kimaya told her about us. But they ended up having a big fight. She asked Kimaya to leave. She called up her mother and told everything about us.

Her mom got furious and called Kimaya and asked her to come back. She came running to my house and narrated the whole story. I consoled her and asked her if she wanted to fight for our love or go back to the world of pretention.

She said that she can't leave me and that was all I wanted to hear. I called her mom and asked her to come and meet me. She came and I spoke to her. I tried to convince her and showed her how miserable she can make Kimaya's life if she won't try and understand her now. She finally had to give in and accept Kimaya and her love interest.

Not all lesbian stories have a happy ending. Till date, most of us see LGBT couples as a taboo in our society. But why do we forget this is something which is not in their hands. This is how their emotions are made and not what they have adopted superficially from somewhere. When they realise they just try and adapt to the condition. As a society, instead of supporting them we force them to lead a life they don't want to or keep them under the sheets as if they are some tumour to the family and society.

Why can't we give these lovers the same place, the same respect when they fight for their love? Why can't we see them in the same light as others? The society treats them as if they have no heart and soul or their love is just lust and has no soul. It's high time! The society needs to increase the acceptance power so that lovers can come out without being ashamed of their love.

Share this story because this happy ending deserves to be known. 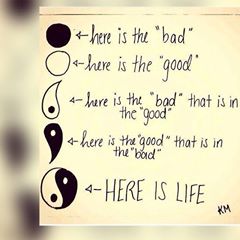