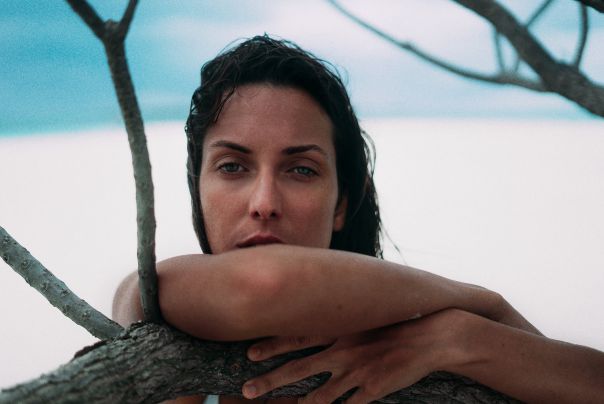 I love my sweet family. I was spending time happily with my dad, mom and my cute elder sister. Things were going smoothly, even though there was a partition with my grandparents’ family. Suddenly a day came when my father left this world, we all were in great shock. My sister, she recently gave birth to a baby boy who was just 15 days old then and I was working in Pune. It took many years for us to recover from that incident, but we are still missing my dad just as much. As usual, parents have many dreams about their future son-in-law who would take care of their daughter like a queen and give her so much of love and happiness. After some years, I got married to a known relative. They were 5 siblings, 2 brothers and 3 sisters. My mom and sister were thinking that I was happy in that home but unfortunately it was not like that.

Initially, it was good moving with my in-laws’ family but later it began to change. My in-laws started yelling at me, gossiped about me etc.

The time came when I was pregnant, I was very happy at that time but my sister-in-laws started ignoring me and not giving respect. They didn't talk to me even when I gave birth to a little prince. After delivery, when I went to my in-laws’ place, and I asked them why they didn't speak to me even when I was not at fault, they simply yelled at me saying that they want their brother, not me. I felt like I am alone and they all are one party. When I started to share my sorrows with my husband, he simply said that he is supporting them. My sisters-in-law are only using my husband for finances, which he is not able to understand. A day came when all of them were blaming me that I will be responsible for someday dividing the family. They all have even insulted me and my mom but there was no one who supported us.

As there was no one to take care of my baby, I left my job in IT industry and from then, they are treating me more horribly. My husband says that his family is more important to him than me. Almost every day, we argue and he blames me for everything.

Now I realise, parents, especially a father has many dreams for his daughter about her marriage life, but those dreams were not fulfilled in my case! I am in a position where I can't share these things with my mom and sister as they will not be able to tolerate the truth and moreover, I don't want them to see me in such a position. Many times, I wanted to commit suicide but because of my baby, I kept quiet. Today if my father were alive, he would have saved us from all sorrows and insults. I miss you, Papa.