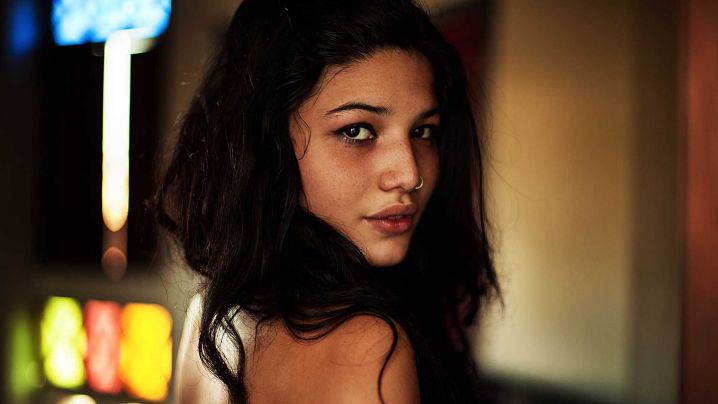 Like any other girl, even I had dreams of marriage. My family started to seek prospective grooms for my hand and everything was going well until I met 'his' parents.

It was his mother who saw my photo, fell for my looks and said: "Yes, I want this girl to be my daughter-in-law."

The situation began with his brother, as his parents came to see me, for the betrothal of his elder brother, but ended up arranging my hand in marriage, to their younger son (my now ex-fiance). It was again his mom, who took my number, calling me frequently and talking to me about her younger son. I was astonished when I got to know their plan of marrying me to their younger son and not to the elder one, who came to see me. His mom made us talk on the phone and I felt some kind of connection between me and my fiancé.

We then started our facebook chats and that progressed to late night phone calls.

I told my parents about our chats and calls and they were happy to see me find happiness. Both our families decided to have an official meeting so that we could see each other, as till then we were only in virtual contact for 3 months and had only seen old pictures and shared our recent photos on Facebook. On the day of the official meeting, things were going well, until his mom found some problems with me (In spite of which, we finally had our commitment ceremony done).

It was then, that he and his mother started to show their true colours.

He didn't want me to wear jeans, we fought about this issue and when my father spoke to him about this topic, it was resolved as he convinced my dad saying his point of view was different. I thought that the issues stopped there, but the actual issue had just begun, as he had a problem with me being modern.

They expected me to be 'cultured', wear a saree all the time, not go out to work and to be a stay-at-home wife.

There was always some fight going on between us. The man I thought as perfect, had literally shattered all my dreams. After one such fight, we were not in contact but I still waited for his messages and calls. A person who knew both of us went to speak with him and asked him about what he thought about me. He had said "Uncle, my mother told me to speak with her and so I did. Now she has asked me to stop, so I don't feel like talking with her. If my mother says go ahead, only then I will speak to her. If not, sorry. I'm not interested in her." After hearing this, I was taken aback as I had supported this person who didn't have a job when he accepted to marry me.

I was ready to change for him, but for him, his mother was god and I was nothing.

My dear family supported me in my search for a new job and helped me relocate as I had left the job I was working at before, due to some issues. I should consider myself lucky as I got to know his true colours before I had tied the knot with him.I'm lucky to have such a supportive family, who now want me to focus on my career. I still feel upset that the rapport that he and I had built over 5 months, was shattered within a few seconds.

It's painful for me to know that he didn't have any real feelings for me...

Share this story if you know someone who has gone through a failed engagement, and know how much this hurts.