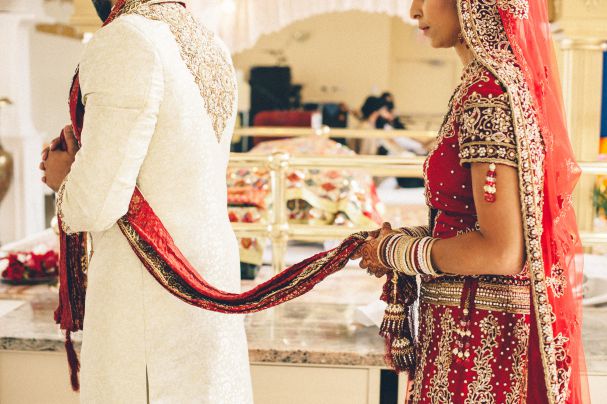 I don’t remember when it got started. My father has always been a demanding and aggressive person.

Sometimes he would even turn abusive towards me and my mother.

He always wanted me to be a topper but because of the constant fights at home, I could hardly concentrate on my studies. So, I decided to opt for commerce instead of mathematics and science in 11th standard. My father and I always had an argument on this.

I wanted to become a lawyer, but he had different plans for me.

He never supported me or any of my decision. He forcefully got me admission in a Hindi medium college, where I had no friends. I used to cry daily and avoided going to college.

Like that wasn’t enough, next he made me join a job at a call centre.

I had no interest there but just to make him happy, I did. At the same time, it was a great opportunity for me to stay away from him and all the running tension at home, so I took a job in Delhi.

For a year, I worked there but I wanted to do something productive in my life. I asked him to let me go for MBA and he readily agreed. I was finally happy to know that I would get to do what I wanted to, for once in my life. He asked me to resign and I did.

After my resignation, my father had planned for me to meet a guy and his family.

I had no idea what was happening, but as always, I was forced to meet them and I was instructed to say no if I didn’t like them.

I was doing whatever he asked me to because I didn’t want to give a reason to say no to my MBA plan.

So, I came back to Bhopal and before I even settled myself down, I realised that my father had already fixed my marriage with the same guy. We had a lot of arguments and he also said no to my MBA.

He was eager to get me married to finish off his responsibilities towards me.

In a month, my engagement was fixed. I was completely shattered and tired of the emotional dramas at home. My mother always stood by side and always found ways to keep me away from home.

So, for once, she thought marrying me off was the only way to keep me away from my dad.

At the age of 21, I was married. This was nowhere close to what I had in mind.

I wanted to be strong and an independent woman. But I was married to a 30 years old, who looked like an uncle in front of me.

I had no clue what was going in my life. I never wanted to accept the guy but for my family’s prestige, I tried to compromise.

After marriage, my tensions were doubled. The guy turned out to be demanding and narrow-minded at the same time.

He wanted a typical wife which I could never be and wanted everything from me but could never give anything in return.

He totally changed after marriage. He lied about everything to us. He only cared about his parents and had no cost of my feelings and emotions. It has been one and a half year now and I am trying to make this marriage work.

I don't know how long because someday I will be unable to. I find myself alone.

I feel like running away or sometimes even think of committing suicide but I know my mom can’t live without me. She is the sole reason why I am trying to make everything work. I am exhausted.

I am only waiting for my share of happiness and peace now. Will I ever find that?

I feel like I am going into the depression but nobody cares. Nobody can see that in me. There’s no place I can call it my home. And above all, there’s no life for me.

Share this story, to remind her that she can survive the storm. She has a fighting spirit in her.