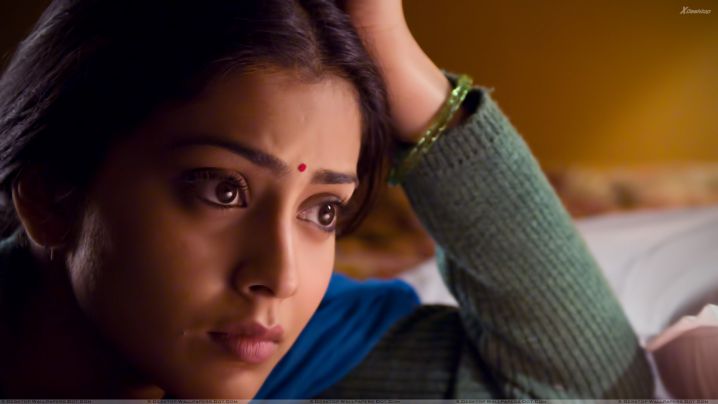 I belong to a very lavish family. We have a big publication business. Being the only girl child in my family, I am always pampered by my parents and my two brothers – one was elder and the other was younger to me. We live in a posh locality in Delhi. My dad kept maids, servants, and drivers so that I should not have any kind of problem.

I feel lucky that I grew up in this family where the girl is treated like a princess of every fairy tale.

I educated myself from a reputed college in Pune. Basically, I always got what I wanted. Until I was in Delhi everything seems to be very perfect. Then I went to Pune to complete my MBA. There I met a guy, he was my classmate and he belonged to Uttarakhand. Soon we became very good friends, somewhat close friends. On the teacher's day, while I was performing on the stage, I saw someone entered the hall with a bouquet of yellow roses in his hands. I couldn't see the face as it was hidden behind the flowers.

Soon I realized it was him.

He had actually planned to propose me and he literally did in front of the entire college.

It was like a dream come true for me. Soon our families learnt about our relationship and they decided to fix our engagement. So during Diwali, the date was fixed. On the day of our engagement morning, I was talking to him on the call. I was asking him about the engagement gift and I kept a condition that if he didn't gift me, I wouldn’t wear the ring. It was a love fight basically.

In the evening, I was all ready and dressed up in the bride's attire waiting for my prince to arrive.

All the guests started to arrive. Since it was getting late, everyone started calling the groom's family. Soon a news came that he had met through an accident. We all rushed to the hospital where I saw his body was covered with a white cloth. This shattered my life. My dreams were shattered, and everything was over under my eyes and I couldn't do anything.

Time passed and soon I overcame from his memories.

We travelled to Bhubaneswar for my cousin sister's wedding. There the groom's uncle and aunt noticed me as they were looking for a bride for their son. Soon they talked to my family. The incident happened in May and my marriage got fixed in July.

I decided to give a fresh start to my life and start my new married life with my loving husband.

We moved to Pune as he was working in an IT firm. I requested my husband's parents to stay with us as I thought of them as my parents and wanted to take care of them as an ideal daughter-in-law. Things started to take an ugly turn during Rakshabandhan when my mother-in-law told me that I can't visit my brothers as my sisters-in-law would be coming and being the bahu of the family, I have to prepare all the sweets and clean the house. I still agreed with everything she said.

When my sister-in-law with her husband arrived, every day she used to teach her mother as how to tackle her bahurani.

I was forced to leave my job and do all the household work. My in-laws including my husband used to laugh at whatever I used to cook. In the bedroom, I wanted my husband to give me some time but he didn't. I was craving to be close to him but nothing happened.

My husband's brother-in-law used to give his clothes to me to wash. I used to cry literally in the kitchen.

I wasn't allowed to talk to the neighbours and not even my parents. Two years of my marriage passed. I never met my parents in these two years. I became a maid for my in-laws and my husband used to get intimate in once in three months that too whenever he had the craving. I became just like furniture.

But now, I couldn't keep my patience. I decided to go back to my parents. So when I came to know that the following week my in-laws were going out for some family function whereas I was ordered to stay at home, I took the advantage of the situation and immediately searched for movers and packers in Pune and called them. The day came and my in-laws left the house. I called up the movers and packers and asked them to come. They took my belongings and I had a flight to Delhi on the same day.

That was the moment when I flew away from the cage.

My family came to know about everything and they filed a divorce case. They also wanted to lodge a police complaint but I refused. Now last week on my birthday, I got my divorce. I am a free bird again and couldn't be happier. At present, I am not looking to get married in the near future but more focused on building up my career. And my leisure times are dedicated to my niece and nephew who turn every moment into a merry one.

Share this story because, in the end, the author got free of her cage. And that's the inspiration we need in our life.