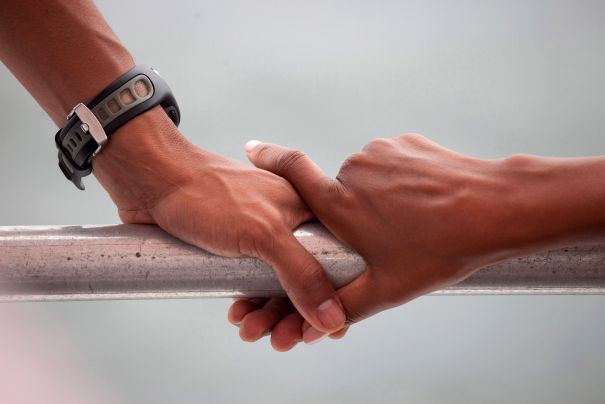 I am a 27-year-old who fought for her love after she realized her parents were only forcing her for arranged marriage because of their ego and standing in society. I had always been given whatever I wanted and I come from a modern and educated family so when I fell in love with a guy and he told me that he comes from a joint family of 30, who are still quite traditional, I was ready to adjust and live along with them since we both had jobs in the city and they lived back in his native where we would go only for holidays and festivals.

What we both didn't expect was the rebellion from my side of the family and full acceptance from his side. It seemed like mine was the traditional one and his was modern.

My family told me I had cheated them, and I didn't care for them anymore. They brought similar matches and expected me to say yes because they had chosen the boy and that’s when I realized how much of an ego they had. It was hard for them to accept my love only because I had chosen my own life partner. They have finally agreed now with the condition that I should look after them in their old age and save 50% of my earnings in my name only and not share it with my future husband. They not only insult me as a daughter but also do not respect husband to be. Also, I was told, no relatives will be called to the wedding as they have told everyone I am not interested in marriage and want to concentrate only on my career. So I have to go for higher studies after the wedding, leaving my newlywed husband behind since their words should be kept in society.

And if anybody asks after marriage why they were not informed, they will say they didn't like the boy so they did a simple wedding as they don't care about the society’s procedures. Can one believe this was coming from my so-called modern parents?

I have realized that my parents who seem carefree, educated and modern are not so. Instead, they are egoistic, society-prone people who want their daughter to do as they are told and keep their prestige since they have invested their lives into her and she should be doing so for them without having her own independent thoughts. After all, I am their investment, right?

For me and my love, our unity is more important than these conditions, so we just accepted all their conditions and hope things are smoother in future after the wedding.

Share this story because as adults we are sound enough to make our own choices and decisions. Loved ones may have a say but the final decision should always be your own. Don't be afraid to fall, everyone does at some point.