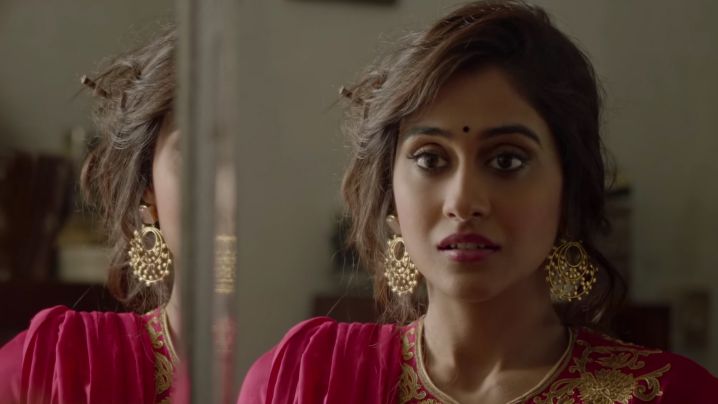 My mother and my mother-in-law tried to destroy my peace of mind for 8 long years. But I don’t want to generalise it though. Nevertheless, I stood up against injustice and their wrongdoing over the years; I realized that the only way to overcome oppression is by fighting fire with fire. The day you learn to speak up, is the day you win.

My experience dates back to the 1990’s when I was a happy-go-lucky school going kid. I was extremely bright in academics, sports, was a wonderful singer and also acted in a theatre. You would rarely find a teenager who aced both mathematics and arts at the same time. I was one of them. But my happiness didn’t last long.

When I expressed my desire to sharpen my vocals and get into theatre, my mum asked me to join science. On the other hand, my siblings who didn’t possess an iota of talent were told to pursue their passions, take up painting classes, were allowed to wear clothes of their choices, were given enough pocket money to travel and so on.

I, on the other hand, was allowed to do nothing. My dreams of pursuing music went down the drain, however, I never gave up. After completing my graduation, I told my parents that I would like to drop a year and prepare for my MBA exams.

I was told very clearly by them that In case I fail to make it to the Tier 1 institutions, they would get me married immediately. On the other hand, my younger sister was allowed to take a 2-year study break after graduation and during that time, my parents would pamper and spoil her.

I guess the only agenda my mom had in her life was to get rid of me by getting me married. She would spend days talking over the phone with other aunties and splurged on kitty parties. She had time for all the luxuries in the world except for her eldest daughter. From the age of 23 to 28, my life was one big living hell.

Though I was financially independent, I didn’t earn enough to move out of my parents’ house and take up a rented accommodation in Gurgaon or Delhi.

I paid so heavily for this decision of mine that till today, the memories of those days are fresh in my mind. The day I turned 23, my mum started groom hunting for me. I met men who were 15 years elder than me. I met men who were rehabilitating from drug abuse. I met men who were womanizers. In fact, one day I met this lady who wanted to get her son married as he was an alcoholic, extremely aggressive and had a violent streak. She thought that I could transform his son. Dear “would-be moms-in-law”, let me tell you that it’s not our responsibility as prospective wives to change your sons.

If your “Ghar ka Chiraag” has gone astray, that’s because you have failed to give him a good upbringing. We are no agony aunts to transform them. The day you stop treating your sons like “Raja Beta” will be the day when they would truly change.

Dear “Mothers of daughters”, why is getting your daughters married to any Tom, Dick, or Harry the sole purpose of your existence? Why is the society so important to you? I realise it’s not the men but women who are the biggest perpetrators of Patriarchy.

Please get a life and invest your energies in better things.

Eventually, I got married at the age of 28. Being newly married, I didn’t quite understand the dynamics of my new home. I did whatever I was told.

I and my husband weren’t even allowed to go out for movies together. I used to get really frustrated but somehow managed to bottle up everything inside. My life was like a tug of war. My mother pulled me from one end and my mother-in-law from another end.

One day my mother-in-law accused me of doing black magic, and that day I lost it. I blasted her and told her clearly that in case she repeats this nonsense again I am going to leave. I told my husband very clearly that I am not going to take this behaviour and he can decide whether he wants to stay with me or his mother. I also told him that it’s impossible for me to do all the household work and we need to get domestic help. I told him, that in case he wants to keep this marriage intact, whatever I have asked for needs to be fulfilled.

Today I work as a consultant in a company. I am financially strong and have a house help right from cooking, cleaning, to housekeeping. I have told both my mother and my mother-in-law not to take me for granted as I would no more take any mental harassment from anyone.

Thankfully the men in my life, right from my husband, to my father and my cousin have been really supportive. They taught me to be patient. They taught me to get my finances and career in place and then fight my battles. From them, I have learned to “CALL A SPADE A SPADE”.