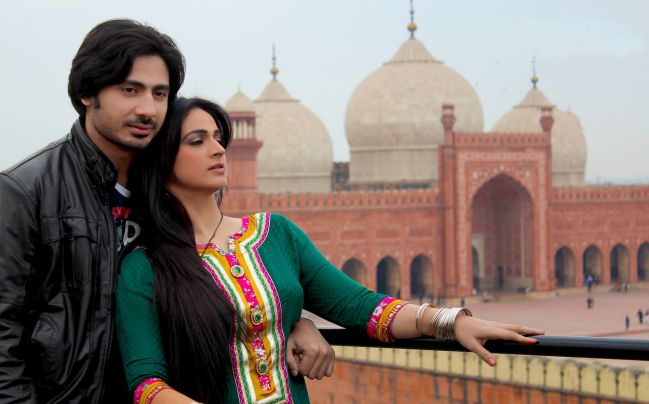 I turned 28 this April. Until I started working, I never got into any relationships. I had my reasons to stay away from the whole plethora of emotions people usually go through while in a romantic relationship.

As soon as I started working, my parents asked me if I would like to get married and that if they can start searching for a prospective groom. I said "No. Please give me 2 years. I want to work for 2 years and meanwhile if I find a person who is compatible and willing to get married, I will let you know."

In a world where young girls have to fight against their own family to get basic education, I am happy to have parents who are so understanding.

But life had so many surprises to offer when I started working in a new city far away from home. First it was a crazy roommate who went berserk with the new found freedom. Then it was a short lived relationship with a guy whose priority was weed, friends and party. With family and good friends far away from home, I felt quite lonely and sad until I found the strength to start singing and dancing again. I picked up Bharatnatyam.

Life was getting better but it was ruined by a toxic relationship which was apparently a rebound. The day all hell broke loose was the day I decided to move to a city closer to home. By this time my 2 years' time had already passed and my parents were getting restless about my marriage. But thankfully I could buy some more time and I finally met the man I wanted to call my husband.

Little did I know that the caste I belonged to would create a huge issue. In a world where we as humans beings should be collectively helping innocent people who are dying in war waged by people in power, women who are fighting for basic human rights, little innocent children who are subjected to violence and assault, we have the audacity to create our own customized walls and segregate human race into sections based on all sorts of menial things.

This whole caste thing was built in an era where the king needed a system to manage his kingdom. Back then, people could change their professions and hence their castes. But over a period of time this whole thing has somehow turned into an 'honour' badge. While some feed their egos by feeling good about the higher rank they are born into, there are innocent children whose wings are cut off and spirits put down because of a tag they never asked for.

I still cannot dance or sing with all my heart even though I am good at it because of my first encounter with discrimination when I was only 12. That little kid didn't understand the complexities of society and this 28 year old has no choice but to let go of her love because of the tag she didn't even ask for.

Why do we create walls between communities and people when the only solution is to fight together for a better world? Share this story if you have the answer.