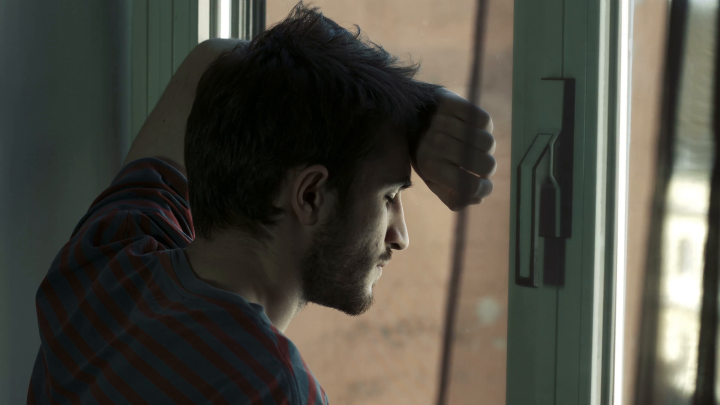 This started way back in 2014 when I joined a BPO. I was very reserved in speaking to any girl. I got a few instances to interact with them but since I didn’t have my schooling and engineering from coed, I was shy and stayed away from girls.

After a few months, I met a girl who was my co-partner in a singing competition. So she started talking to me and after a week, we shared our numbers as well.

We started being together in the office and our conversation increased from one hour to two and from two to five. One day, I proposed her knowing the fact that she also likes me a lot. At first, she denied but I made her understand about my liking for her. Also, since she was Hindu, she had a problem to say yes to my love. But after one month of convincing, she agreed and it started from there.

We had 4 years of a long relationship without any fight or mistrust.

We used to spend a number of hours in the office and roam outside in the weekend. We used to have a lot of fun on the weekend-long trip. One day, she asked me to speak to her dad about our marriage but I was afraid. I was a Muslim and I had my doubts if they would accept me or not. So I always used to dodge that thing. And, she used to tell me that her dad was looking for matches and anytime she could get married.

But I never took anything seriously until one day, she got a match which was good for her.

He got her number and started chatting with her. She got attracted to him as he was a nice person and somehow, she had a thought that she might have to marry him so started loving him. I always wanted to see her happy so I called her many times just to talk to her but she never responded. I moved abroad for a job and I was all alone thinking about her and only her. She was the first and will be the last girl in my life. She was the only one with whom I have spent most of the time of my life with her. So many days have passed since then, but I still remember each and everything about her. Sometimes I feel I should have talked to her dad about our marriage but now nothing could be done.

I miss her so badly that I can’t even imagine anybody else in her place.

I only have one thing to tell her that I will love her till the end of my life and my respect towards her will remain the same.

Share this story, because some love stories always remain in our heart.