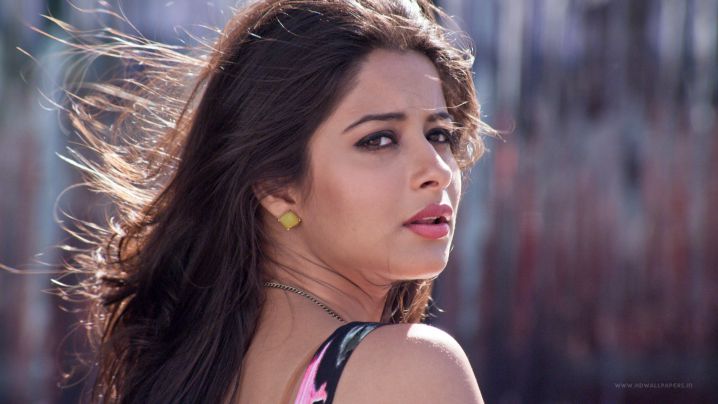 Our first meeting was in my new office. We both work in an MNC in Bengaluru. At that time, he was a stranger to me, just like my other colleagues. He is a shy guy whereas I am a fun-loving girl, childish in nature and a sensitive girl who enjoys my close circle of trusting friends.

My friends are my shield outside of my house and all of them treat me like their little sister or innocent friend who needs to be taken care of.
I met this man when I was in a discussion with my friends. His views and my views were similar and we both came from a similar childhood. We exchanged our phone numbers. For me, he was just like my other friends, but I didn’t know how what he truly felt for me when he spoke to me first.

But somewhere, deep in my heart, I knew that he couldn’t be together, so I never showed him any feelings towards him. We began chatting on a daily basis.
Then came the turning point in my life. He proposed to me.

I wasn’t ready for this. I said no. And I didn’t want to hurt him by making fake promises. He started to express his feelings towards me, a bit more intently. I told him that I didn’t feel the same and was scared to hurt him with false promises. I could see the tears in his eyes and I felt horrible that I hurt him this badly.
The situation only became worse.

Slowly, I began to feel for him. But the problem here was bigger, much bigger than our love. It was our religion. He was a Muslim and I’m a Hindu girl. Deep down I knew that this was a battle that even love was doubtful of winning. I told him all of this but all he could say was that he couldn’t understand the situation. I didn’t want to be his “time pass”, because for me, love was precious.

Finally, I had to say yes to him. Because I truly loved him too. I used to tell him that I couldn’t live without him, that I cared for him and didn’t want to hurt him either. He became my life and each and every night, I cried. I knew that I couldn’t marry him and in the end, so did he. But we loved each other and as time passed us by, our live for each other increased immensely.

Whether I’m sick with fever or I’m busy with work, I always have time for him. I’ve begun to take care of him like a loving mother. He respects me and his emotions. At this point, I want to marry him. I want to grow old with him. But I know that this was something impossible. I tried talking to my parents about him, but all they said was, it’s us or him.

That I’d have to pick. And I don’t think I could ever be without them. They’ve seen a lot of painful moments in their life that I don’t want to hurt them anymore. I asked him if I could marry him without converting into a Muslim, because it would be impossible for me to accept a religion until my heart felt it.

He never forced me to convert, and told me that I should always choose my parents first. And shouldn’t hurt anyone because of this love story. After several months, we both made a decision that we should leave each other because now we can’t think about living without each other. And living with each other isn’t an option. I love him so much.

And then, the time came when we had to deal with us “moving on”. It was hard. He tried his best to not call or message me, but all I could do, was stay anxious and have my heart ache in the strangest most inconsolable way possible. I wanted to cry and shout, but I just couldn’t let my parents see my pain.

One day, he stopped avoiding my phone calls and answered. I told him that I loved him and I didn’t want him to move on. He begged me to forgive me, but he had to choose our parents’ wishes over our love. I couldn’t say a word as we hung up the phone that night. All I could do was cry and cry.

All I’m left with are his memories and it breaks me to think that I’m never going to find a man like him, to love, respect and cherish.

Share this story, because the worst part of a failed relationship are the hurtful memories.