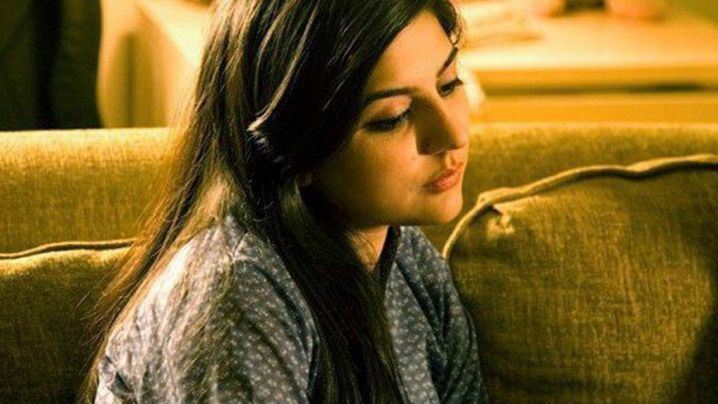 So here is my story. I am a girl from Dehradun, we are only four members in the family - mumma, papa, my younger sister and I. I had always been a happy, good-natured person and wanted to be a pillar for my father as our society makes a person feel weak by commenting things like

“you don’t have a boy, how will you manage to live etc."

I got married soon after my graduation. As I was a medical student, I wanted to start my hospital or practice after marriage too. So I chose to get married early as my parents wished for it. I thought life would be beautiful after marriage. My husband is a well-known businessman and I told him beforehand that I want to look after my parents sometimes and want to work after marriage.

He agreed and was happy but soon after my marriage he started ignoring my feelings. He just focused on what his mother wanted.

His mother was very cunning and just wanted her to appear best in front of her son. I never went alone anywhere after marriage as she wanted the whole family to go along. A few months later, she started making big deals out of the small things I did, like I had to cook for the whole day’s meals and daily sleep at 2 or 3 am. Due to this, I was not able to serve them morning tea at 5 am, so she started complaining about this to her sisters and my father in law, and my husband. And my husband beat me like anything for this. My ears and nose started bleeding.

Rather than calling off their son and telling him he did wrong, they called me a slut and abused me.

My mother-in-law’s sister would watch the family drama like a spectator. I was shocked that day, seeing them behave so cruelly. He didn't even care about me. Ever since that incident, the abuse has not stopped. Now I have a 3-year-old son and 1-year-old daughter but still, nothing has changed their hearts. I am not allowed to study or visit my parents’ place. His mausi abuses my parents all the time and even humiliates me in front of everyone. Once I stopped talking to her and started ignoring her. My husband asked me to apologize for everything to her, despite her behaviour towards me. He said that he will meet my parents and respect them only if I say sorry to her.

It has reached the point where he has given me an ultimatum, I am free to leave his house if I don’t apologize.

I loved his family like my own, but I am not able to give up my self-respect any more. Every day, I hear my mother-in-law tell her sister crap about me. My husband also sits with them to abuse my parents and family. I have also been called a slut by him, he says that he is just sacrificing his life by being with me. I am confused, what should I do?

Share this story to help the author find her way. Like they say, abusing is a sin but tolerating abuse is equally sinful.