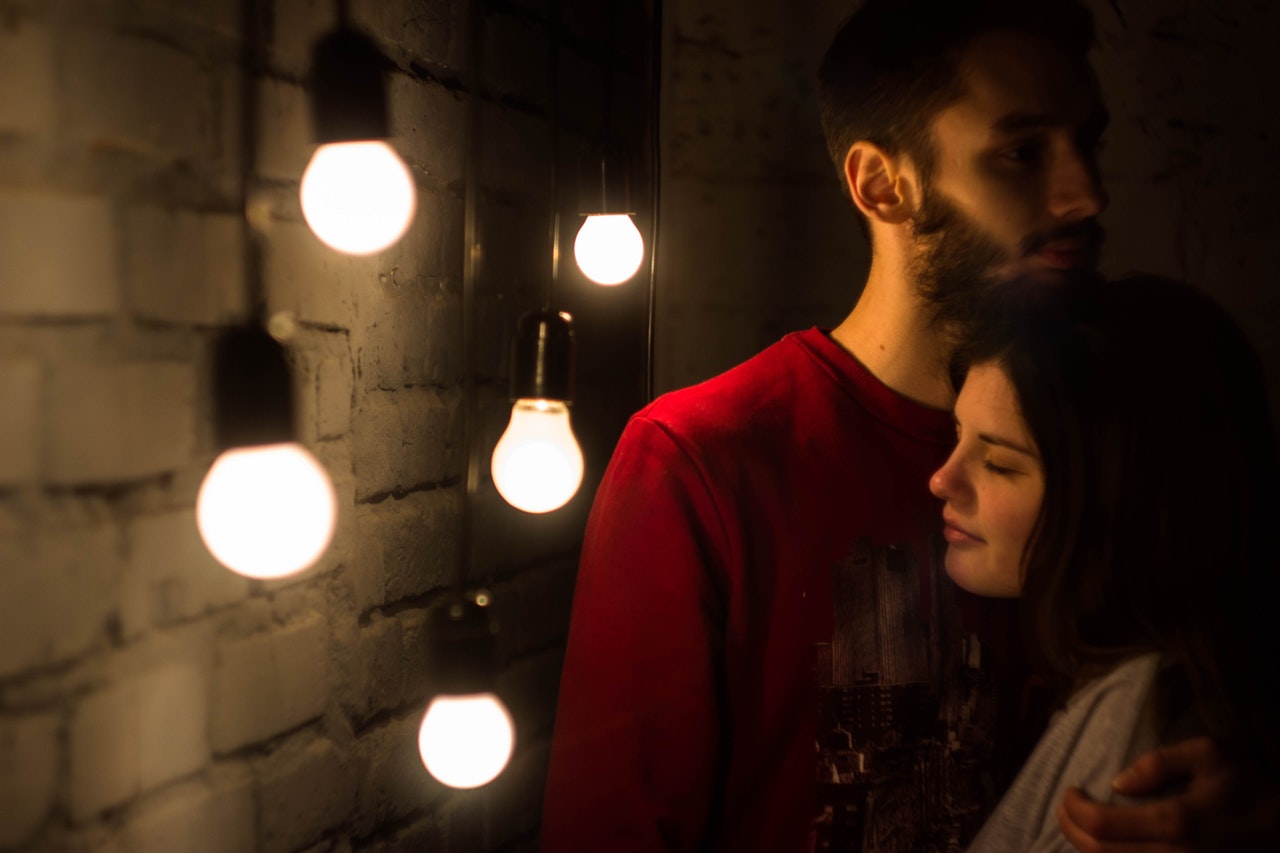 I’m a reserved girl, who keeps things (especially my feelings) to myself. After having lost my father when I was a teenager, I felt devastated and became very withdrawn. When I became 19 years, that one person, who would make a difference came into my life. I started talking to him on a regular basis and shared everything about my life with him (including the way I felt).

He always listened to me patiently and guided me through everything.

Whenever I had a problem, I always asked him for suggestions. He was always there for me and never denied me anything, even if it was difficult for him to help me. He proposed to me after a year and though I had feelings for him, I didn’t respond. I had some family issues and I would be married off soon. I didn’t have my father to guide me and I knew there was no use in me taking a stand, as I would ultimately have to bow down to family constraints. He had even told his parents about us, but things could not get sorted out, as we both of the same age and needed time to settle down. We both were in our second year of college in different cities and this situation reduced our calls to each other drastically.

I ended up taking the worst decision of my life - I got married to a stranger.

I was an immature girl in her early 20s, who thought that a marriage would solve the problems in my life, help me deal with my emotions, and help me find happiness. I also thought that I would have someone to help me look after my mother. I gave up everything I was familiar with and tried my best to get settled into the new chapter of my life as a homemaker. It did not take me long to realize that I had taken a wrong decision.

The feeling of guilt pushed me into depression.

I wanted to talk and apologize to my friend but feared his reaction. The stereotypical Indian Sanskari mentality made a gush of mixed emotions in me. Then, one fine day I gathered courage and talked to him. That was the best day of my life, as we talked, laughed, cried and I rejoiced as he never blamed me for marrying someone else. It was the beginning of a happy companionship. We fought and consoled each other. There were good days and bad days, but we never stopped talking to each other. He liked me. In fact, he told me that he loved me more than anyone or anything in this world. I was his closest friend and I cared for him as well. However, I didn't have any thoughts of spending my entire life with him and he didn't either. Life is never meant to be smooth: I became pregnant. I thought that since I had a baby to worry about now, I didn’t need him involved in my life, as I thought I had everything. Our calls to each other decreased drastically and we fought more often.

Sadly, I suffered a miscarriage.

I was left with no one by my side to console me - neither my husband nor my family understood my situation. A person who could barely express her feelings was shattered and no one got the point that I needed my family with me at that moment. I was all alone and even had suicidal thoughts. I could not even talk. All I did was cry throughout the whole day. I missed my father the most at those moments. It was then that I knew that I only had one man, who will always stand by me. I called him and broke down. It was his motivation and care towards me from which I started getting back to my own self. I am proud to say that he was the person who gave me a new life. If I had my father’s shoulder, I would have definitely stood my ground to be with this special man, a man whom I consider my soulmate. I was willing to get a divorce just to be with this special person. But, there is a lot of social obligations in our society. We discussed this in detail. He was willing to marry me but he advised me to be practical and to think of the consequences, in which the society (the so-called relatives) would make our parents' lives miserable.

He was of the opinion that it really doesn’t bother him much whether we are going to be together in future and that the time we get with each other meant everything to him, as he wanted to make the most of what we had now. He will be there for me, to support and guide me whenever I need him. True love is selfless and is beyond the stereotypes of the society's ideology. True love is the point of giving away and letting go of your interests for the best interests of your love. Needless to say, it's not for the weak-hearted, but for the brave souls.After 6 months, things have started to become normal again, but life has taught me a lesson.

I know who my actual soulmate is and though we can’t be together, I will always value him more than anyone in this world.

If you are reading this, my dear, thanks for being my soulmate. You mean the world to me.

Share this story in support of people who are truly meant to be together.