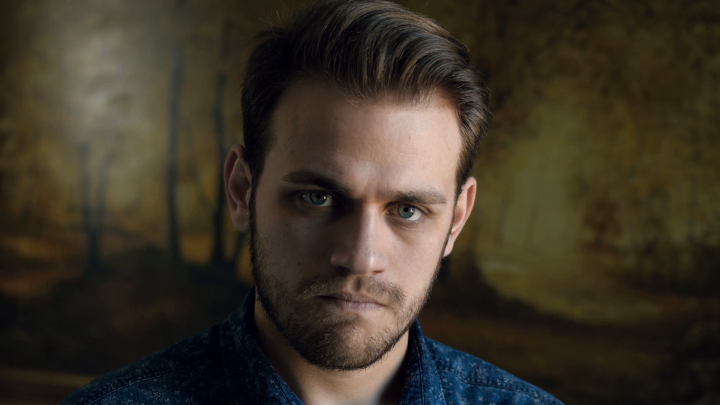 This is the story of one of my very close friends. We both studied our bachelor degree together and that's how we became friends. Initially, I thought he was just a weirdo who kept to himself and hated girls.

But it turns out that he was in depression for several months and he was a bit slow in socializing with people.

As the time passed, we along with our other classmates started talking to each other. To my surprise, he was an amazing percussionist. There was a time when we all had been to his home and he had prepared an amazing lunch for all of us. He was just so happy to have new people around him who weren't judging him for his past.

We studied psychology as one of our majors and the lecturer was explaining about the phases of depression and its severity. All of a sudden, during the middle of the class, my friend rushed outside the classroom and broke down.

We always knew that there was something really wrong in his past, but we never tried to ask him about it as we didn't want to disturb him mentally.

But then, that particular day, I couldn't hold back. Tears rolled down my cheeks when I saw my dear friend in that state. I went to him, consoled him, and made him feel comfortable. I took him to his favourite place and made sure that he felt ok. The next day, he thanked me for the gesture I showed towards him and told me his story. Turns out, he was sexually abused by the warden of the hostel where he was staying.

Thankfully his father stood by him and took him out of the situation.

But then his mother kept verbally abusing him for being such a failure in studies. I wondered what kind of mother would do this to a son. He totally opened up to me that day and told me everything about his life.

He is a very talented guy who became a victim of unfortunate incidents.

But as the time passed, he moved on and started a new life. He still remains to be one of the craziest guys in our squad. He has even found a girl for himself, with whom he has decided to spend the rest of his life. He is getting married next month and I am just so happy for them.

So guys when you see a person battling with any form of mental disorders, please don't disturb them more by pestering them with your questions. Try to be that person with whom they want to share their sorrows and happiness. Just be normal around them. This way, they feel more accepted and will be able to regain their lost trust in people.

Remember, how we always talk about raising voice against sexual abuse. We may not be able to undo for those who have been a victim of the same, but we can help them ease their pain by sharing our love, kindness, and support with them. The author really has something good to teach all of us. Let's share this story and reach out to millions with the same message.

LIFE IN THE TIMES OF CORONA
BAKKAR. CHAI. SUTTA
LET'S FACE IT
POEM
Your Stories
YOURS GEEKLY