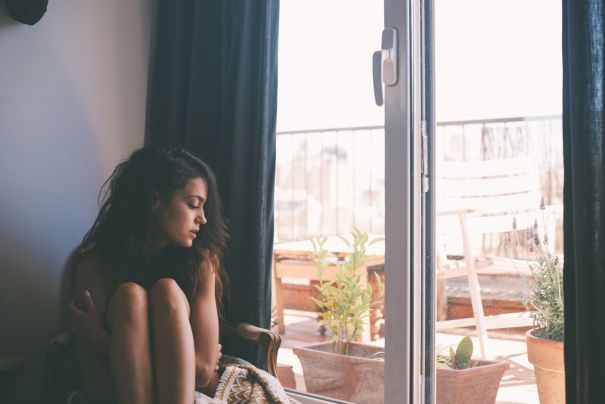 There is no place for love and honesty in today’s world. I loved him like anything, gave him the place where my parents live in my heart. I even decided to quit my career, which was mine and my parents’ biggest dream. But he left me like a use-and-throw pen. My mistake was that I got angry at him when he lied to me about his mum. He took me for granted. But I made him my world.

I treated him as my baby, like my man. I gave respect to his parents. I did not even speak a word against them when he told me that his parents don’t want a girl who wants to work in the future.

My dream of achieving something different and big one did not go down well with them. But the reality was that I was rejected because of my caste and the guy whom I loved could not take a stand for me. He could only tell me the half-truth, I was rejected because I was ambitious. Was it my fault that his sister, being an engineer, was now spending her time with her daughters and husband, abroad? He was the same guy who told me after his engagement that he was unable to move on. But the same guy the day before his wedding day told me that he has moved on. Within 30 days he had apparently moved on? He was the guy who could understand my silence and he was the same guy who avoided my words knowing that I was crying like hell the day before his wedding.

He had disconnected the call saying that he has moved on. It has been 9 months, he left me and exactly 41 days of his wedding later, I am still thinking why he came into my life after knowing everything about me and my caste. I want to say this to him: You just kicked me out from your life but what was my fault? At the age of 26, when I was dreaming about making our future, our dream, our family a reality, you just left me without thinking even once how I will handle my life after you and after your rejection.

How did you live with your fake promises? One last thing I want to ask you, “Did I really deserve what you did to me? Was it my reward for thinking of your parents as my own?”

I just want to request the people of this age group, please do focus on your careers at first and then do whatever your heart says. Because no one will be by your side if you are not successful in your life. Remember that the most important thing when someone says that he/she loves, is to ask him/her to get married soon because if true love exists between you both then it will last after marriage too. Nothing is worse than being left hanging out to dry.

Share this story because it is 2018 and yet some of our ways are from progression.