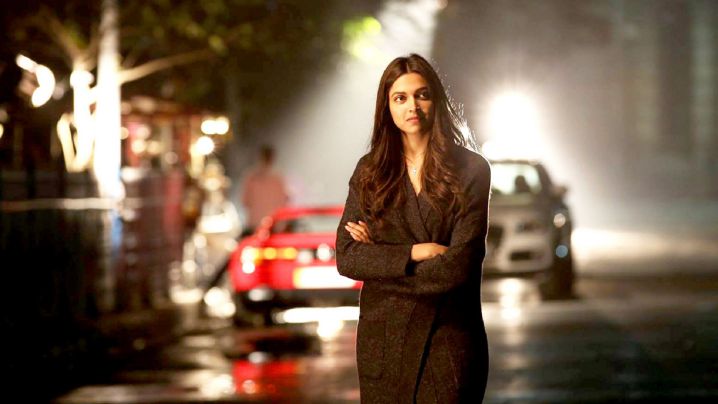 24, meticulous, independent and most importantly, UNMARRIED. And, yes I stay away from my parents working in another city. Why I stress on the above points is because the ‘SOCIETY’ decides on the age groups a girl passes in her life and which slab is slated for what activity. As in, what is the age for school admissions, studies, marriage and even having kids? If this was not enough, many people believe that girls shouldn’t be working before marriage. Pheww!!

Thankfully, I was blessed with parents who not only allowed me to pursue a career but also move out of the city for work. While they were understanding, at some point, you do give in to societal pressures and so did my parents.

The hunt for the ideal groom started and within no time a formal meeting with a guy and his family was set up. Though reluctant, I had to take the ceremonious walk from the kitchen to the living room with a pleasing smile and an appropriate gait.

The experience left me with only one option, speak my heart to them, explaining that I was not the kind to marry based on caste and status of the groom but would rather prefer someone with whom I could crack a bond. In the flow of conversations, I also told them about my guy whom I had known for 2 years and felt him to be a perfect match, given our professional and personal compatibility. Partly expected and partly not, my parents gave a stern reaction, severing all connections for the next 2 months.

I knew things were serious, and hence, paid a visit post two months to ease down the tension. All was well in the initial 3-4 days, that made me believe that things were sorting out and I was still in a space to convince them. I was proved wrong when one night I saw my maternal uncles and aunts (mama, mausa and mausi) at our door to discuss the issue. I can never forget that night, it was disastrous and one that left me in pieces.

I was given a fleet of examples of love marriages that went unsuccessful, of divorces and the plight of single women, bad reputation for the family etc.

This was followed by ills of the guy’s family, abuses on their moral conscience and doubts raised on their social status. I didn’t bat an eyelid that night.

The next day was no better, I was house arrested and forced to resign with not even allowed to serve the notice period. Post repeated requests I was allowed to go back and though I wasn’t quite happy about all the mess, I decided to live these 2 months to the fullest. Time flies and I had to pack bags and move back home. I was nervous but knew I would fight this out and not give in to mere societal pressures.

3 months at home and I was lucky to grab another offer, this time quite astonishingly, my parents agreed without much efforts. My mom, however, did cross-check on whether I was still in touch with my guy and my future plans of marriage. I did try to convince them to meet him once but in vain.

Today, I’m working again in a different city among different people but miss the warmth and affection of my home.

My dad doesn’t talk to me and the little my mother speaks when I call her are gibes on my decision to lead my life my way and the fact that I didn’t need them anymore. My own doors have been closed for me.

I don’t know what’s slated for me in the future but to all those reading this, if you’re in a similar soup or know someone sailing through it, spread the word far and wide for our parents to understand the emotional turmoil they have us go through. It’s time we share messages and videos, highlighting the importance of girls taking charge of their lives and not be restricted to being mere puppets at the hands of the ‘SOCIETY’. Respecting a daughter’s decision and giving it the benefit of the doubt wouldn’t do much harm to them but would surely instil respect and confidence in the girl to lead a life of dignity.

‘Log kya kahenge’ has ruined enough lives and I’m sure we wouldn’t want to lose more.