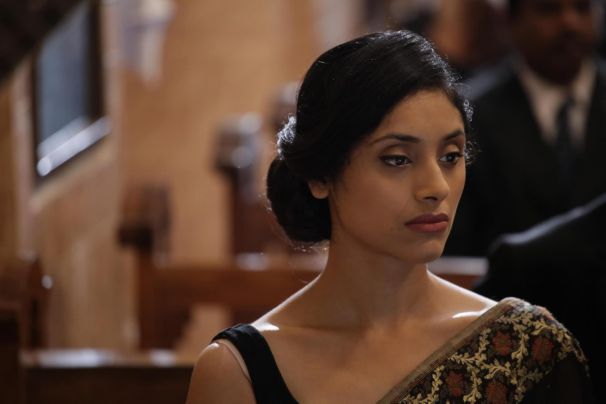 "Girls will never let their fathers down."

The world is advancing at a pace where the mentality of most people is not being able to catch up. We are living better lives but with regressive minds. Sometimes I question God. Why am I a girl? Am I really a burden on my parents?

Why are boys put on a pedestal? By our own parents at times and the society, always, you ask?

To be honest, after much contemplation, I have come to realise that the biggest disadvantage of having a girl instead of a boy is dowry. You give some when you have a daughter and you get some otherwise. Some families think that the money they have 'invested' in bringing up their sons will be paid off when they get them married, by the daughter-in-law's family.

Parents wish for the best for their children. They hope to provide their kids with the best lives possible, which includes getting them married into good families. However, it's better nowadays. Parents are spending money on their daughters' education also. And girls are doing as good as boys in every field, sometimes even better! What's funny is that a small mistake a girl commits and there's a queue of people ready to bash her left, right, and centre for life. Hell! They hold women responsible for getting raped.

Thinking about the painful rape case of December 16, I keep asking myself what was Nirbhaya's fault. That she was out so late? That she was out with a boy? That she boarded a private bus? That she resisted? Those of you, who hold her responsible even in the slightest way possible don't want to understand that it was ONLY the fault of the rapists. The brutality, the pain.. their fault.

A guy with multiple girlfriends will be looked up to by fellow men. A woman with one boyfriend is a s***. With multiple, a w****. There are still men who have had sex before getting married but would still be looking for a virgin for a wife. Where's the sense in that?

And God save the women who don't pay heed to men's advances. Some ass****s go down to the level of throwing acid at women. I respect women like Shonali Mukherjee who stood up against her culprits. I hope every woman has the courage to stand up against the discrimination and injustice they face. Trust me, I am not 'taking sides' here. I just want everyone to understand that a woman has two faces.

The one that we show most often is that of Goddess Gauri and Goddess Parvati because that is what patriarchy expects of us. But God have mercy on you if we let the Kali in us loose. Hell hath no fury like a woman scorned.

In a lot of families, girls are still brought up to be 'given away' to good families. Their lives' happiness and worth is still judged by if or not they were married to a good man, with a good income, a good house, a good family. Parents need to understand that her dependence on their husbands is what will be a speed-bump in their lives. Educated girls make great daughters, sisters, wives, daughter-in-laws, and mothers. Let them study. Let them live their dreams. Share this to make a difference.

I think a beautiful tomorrow depends on using