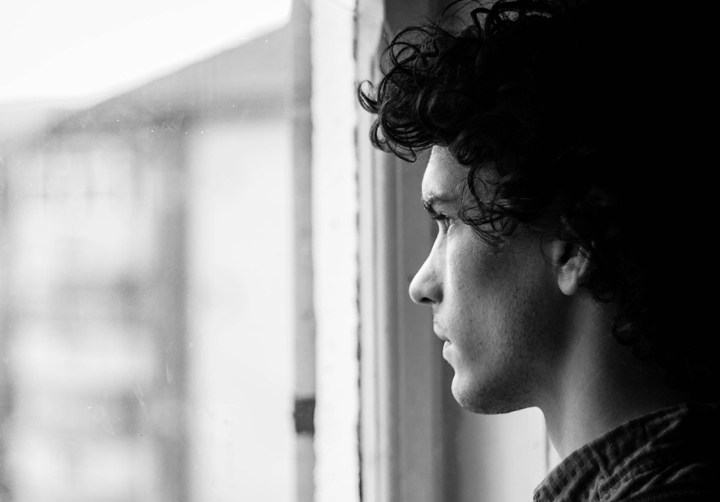 I was the senior resident doctor at a medical campus in Kashmir. I was on one of my rounds when I noticed this lovely girl.

I fell for her, instantly.

Since I was her senior, I couldn’t say anything. There was that risk, and of course, I lacked the courage to walk up to her and say anything!

A few days later, I walked in on her crying behind the canteen. I thought I should say something to her, but before I could try, fueled with anger, she asked me to leave. And I did.

For the next four months, all I could was watch her from afar and wonder, if things were ever going to change between us.

One day, when she was leaving the ward, I decided it was now or never, and asked her for her number. I had to pinch myself to know this wasn’t a dream, as she smiled and wrote it down on a piece of paper for me.

It took me five days to call her.

The phone rang, rang and kept ringing. And that’s when I wondered, did she just give me her number because I was her senior? Was she dating someone?

Panicked, I hung up.

I tried to talk to her, small bits of conversation here and there. And finally, after a month I decided it was time to tell her about my feelings.

After 15 days, she came back to me and told me that she wanted to be with me too. For two years, everything was perfect: with work and with her. But it was short-lived.

In February, my dad passed away and she had to go back to Jammu, because her dad wasn’t well.

I thought we would stay in touch, but it was only after she reached Jammu, did I find out that she went back only because her father did not approve of the fact that I was a Muslim.

I begged her to reconsider, to come back and talk to me about this.

One night, with work taking over me, I didn’t realize that my phone was switched off and was absolutely surprised to see her, back to work, at the hospital the next morning.

I tried to talk to her but it was difficult, we only got time towards the end of the day.

I told her that I wanted to marry her.

To my surprise, she agreed.

And it wasn’t soon after, that we got married in court.

Before I could even celebrate this fact, she disappeared.

I tried to get in touch with her, called all the numbers I had, spoke to all her friends from work, but nothing.

A few months later, I found out that she’s in Delhi now and married.

What did I do to deserve something like this?

I’m never going to talk to her again and so there’s no way for me to find out what happened.