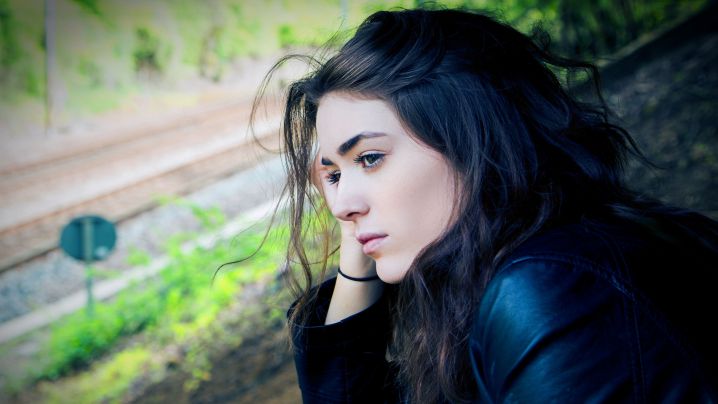 Let me start at the beginning. From my childhood, I was an introvert girl and was brought up with an idea that I can't get involved with anyone without my father's decision.

I am an above-average looking girl with good in academics.

That's why there were many boys who wanted to hit it off with me. But due to my straight-forward nature, I would directly say them no. And that's how I earned my title of being a Hitler. Even that didn't change my belief.

But you never know when life brings you a completely new plan for you.

In my 12th standard, a guy entered my life, let's call him Mr.X.

I knew him since my childhood and he was completely opposite of what I had in mind for how my Mr Right should be. He had a completely different upbringing than mine and was somewhat backwards in some sense. But they say, when it has to happen, it happens.

He didn't belong to my school or was a part of my daily routine in any way, but he made sure that somehow he gets to meet or talk to me.

I realised soon enough that he liked me. But I wasn't open to that idea. After constant effort for two years from a guy, I finally gave in. His daily effort to meet or talk to me made me fall for him.

He was always there for my ups and downs.

As time passed by, I started engineering and moved out of my hometown. He started getting busy and I was the one who was putting everything to a halt to make sure that all his needs are met.

I am not saying that he is at fault here because I never complained about it and he got used to it. Fast forwarding a bit, we completed our seven years together.

He told me that he would not want a wife who will work even though he knew, I was an ambitious one. Over time, I changed my life plans to meet his expectations. I left my job search as he wished and instead, went for my masters.

When the time came for our marriage, my parents gave their consent after a little bit of convincing but his parents fixed his marriage somewhere else.

And he too gave up on me under his parent’s pressure.

But within one month, he broke up everything and came back to me. He tried to convince me and my family that he would never repeat such things ever and wanted to marry me and only me. He would do anything for that. Once again, we were back together and he started convincing his family but his mother was dead set against it.

He kept trying and promised me, again and again, that he would do everything to get it alright.

And by that time, we were already in a relationship of 12 years and yes, he was still not able to convince his parents. I never forced him because I understood the importance of parents and their blessings. I believed in him.

After 12 years of our relationship, we finally got intimate but I wasn't ready for s**, as I was an old school for that matter.

I wanted to give myself to a single man in my life but he kept asking if I didn't believe him even after being together for 12 years, so I gave in.  Believe me, that was the day when I completely made my life to his name.

It has been 14 years of our relationship now and I am 31, which is considered as a taboo age in the society that we live in. I always believed that he might be late, but we would be together at the end.

Then came 12 Dec ’17, he was fighting with his mother for me to get her consent, which he was trying for last 12 years. But that day, things got really heated and his mother got a hypertension attack. She was immediately admitted to the hospital. That event broke him completely.

From last three months, he changed for good and became so cold-hearted towards me that every day felt like hell.

He kept saying to ask my parents to talk now, as he can do nothing more. He stopped talking to me suddenly and two days ago, he asked me to move on.

For the sake of his mother, I was ready to spend my life alone and I was expecting at least this much from him. But he straightly denied that he can’t do that.

For most of the people in my city knows about us, and so it will really be embarrassing for my parents to see him marrying someone else. It will as damaging to my parents as it was to his mother.

I am already 31 years old without a job and nowhere to go at the moment.

Now, the most important question of this story, He says that he is not at fault here, in any way. Is it so? And I have come to know indirectly that his marriage is already fixed with another girl, but he never admitted.

Please tell me, if he isn’t at fault here. I am completely shattered. Am I expecting too much from him?

What should I do now?

Share this story because John Lenon once said - 'Everything will be okay in the end. If it's not okay, it's not the end.'