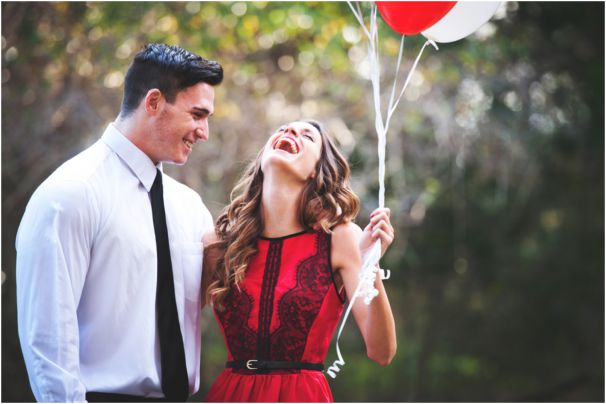 I am Sushant – a 24-year-old youngster running a successful business for the past 4 years. I started my business when I was in the final year of my BBA. I went on to do my MBA after that. I have earned a good reputation amongst my family members, relatives and also in the society that I live in.

Yet I live a life full of regrets.

I was studying in my 11th grade when I realized that I had a crush on my cousin – a girl called Sara. She was just 6 months younger than me. We were in the same grade at that time. I had a best friend called Arjun. I confided in him and told him how I felt about Sara. Arjun and Sara studied in the Science group and lived on the same side of our city. He too ended up joining the same tuition classes as Sara.

Arjun promised me that he would express my feelings to Sara.

By the end of 11th grade, both of them had become good friends. He did speak about me to Sara and but he started liking her too. One day Sara proposed to Arjun. He didn’t want to say “Yes” right away so he called a mutual friend of ours. Our mutual friend called me and asked me how I really felt about Sara.

I did not want to share my feelings about Sara with him so I just said, "I don't think this will happen. I am too chicken-hearted to talk to her. Also, next year is crucial for our career. So I think it is better we focus on what really matters the most now.

I thought of my situation even after I finished speaking with him. At that time I was using the money that my mother earned. She worked very hard to earn that money. I knew that if I got involved in a relationship at that stage, I would have to spend a little more money. I just couldn’t take any more money from my mom. I knew how much she, as a single parent, struggled to take care of me.

So I decided to concentrate on my studies. I finished my BBA and set up my own business with half the money that my dad had left for me and my brother. I completed my MBA while I was still setting up my business.

All through this phase, I continued to feel deeply about Sara. Arjun and I were still good friends.

But we now lived in different cities. When I finished my MBA, Arjun and Sara were doing their final year of MBBS. Arjun and I met again after a long time when he came for my convocation. After the convocation, Arjun said he wanted to speak with me. I knew something was bothering him so I just sat down and asked him to tell me about it.

He told me that he had been in a relationship with Sara for almost 6 years now. He said it all began when they were just starting their 12th grade. He then said that he had requested our mutual friend to find out my intentions about Sara. He had made that request to him because Sara had proposed to him.

Arjun said he had wanted to know how I felt. He said he still felt guilty about it even though he was discussing the matter with me right now.

I was so shocked to know that they had been in a relationship for so long and all this had been happening behind my back.

Arjun then asked me whether I was okay with it. At that time I was okay about it because they had been together for so long. I said, “It’s fine! As long as both of you are happy I don’t have any issues.”

Arjun then asked me to speak to my aunt, Sara’s mom, on his behalf. I didn’t know what to do. So I agreed. I approached my aunt and uncle and told them everything. At first, they didn’t approve of the match. But after a month, I managed to convince them.

Arjun and Sara are going to get married within the next 8 months.

But I still feel deeply for her. I kept saying, “It’s okay. She is happy.” to myself for the past one and a half years. But I have not been able to move on with my life. I still wonder how my life would have been if Sara had been with me. These are the kinds of thoughts that haunt me when I go to bed.

I had decided to avoid thinking of her at that time because of our financial constraints. Today, I am financially better off than Arjun and Sara. But Sara can never be a part of my life now. I regret all the time that I had spent studying.

What the hell are you doing with your lives? Stop all the bloody work that you are doing right now and go confess your love or else you will wind up leading a life like mine – ‘a life full of regrets.’

Share this story if you too believe that we should never burden our tender souls with remorse. Our soul orients us in the right direction at all times and eventually, things work out well for all of us. If we truly love a person we should set them free, shouldn’t we?