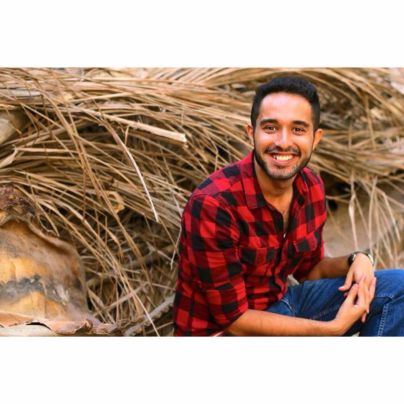 Less than half a year ago, I was solicited by a nineteen year old on Grindr – he was c***y, he was brash, and he was a night owl – he was every third profile on the app.

When I didn’t reply to his succinct ‘Hi’ well past midnight, he slid back into my recent conversations with a series of grainy nudes – face covered, assets out for display.

I laughed it off with a polite ‘No’, and told him he should be getting ready for school instead. He replied with a sassier ‘school’s out, wanna come play?’.

I chortled into my phone, and said I was too old to play. 'You might be older, but I’ll still die before you,' he texted– fun fact, people don’t say things like that on Grindr. Especially post midnight.

I yelled at him across my phone (through texts in CAPS LOCK), but he said it was too late – he was going to kill himself the very night. See, that’s the thing – when things get so real, I panic and don’t know how to react.

Should I have reached out to friends at The Humsafar Trust? Suggested a guidance counselor? Called up the suicide helpline? Gone out looking for him? Given him my number? I unfortunately only continued sending him texts, telling (and pleading with) him not to do anything brash.

Texts, which never got answered.

A few minutes later, he was gone – his profile had disappeared into the ones and zeros of the digital universe. Whether he had deleted his profile, or simply blocked me, I would never know. And it’s something I try not to think about. I hope he’s still out there, and this was all a big (morbid) joke.

This is why the country (and the world) needs Delta – for this boy, and countless others like him. The LGBTIQA community might say that we seek solidarity and safe spaces to be ourselves, but in all honesty, support is the crux of it all.

Because support, is half the battle won.