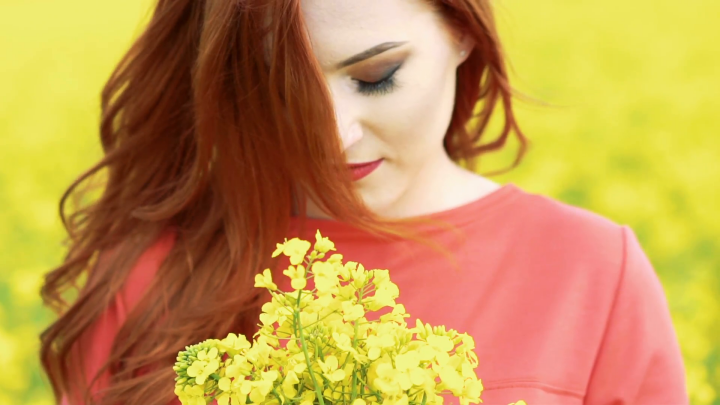 My eyes were fixed on Chester See as he sang, ‘The One That Got Away’, with Tiffany on screen. And I can’t think of anyone, but ‘him’; the friend I’ve adored and loved for four years.

Everything they say about first love must be true because I know for sure that there’s a part of my heart that will always love him, for reasons I can’t truly understand. It’s funny because I’ve never met him in person and yet, I feel as though I’m tied to him through a bond which, perhaps, seems logical only in my mind.

I’m fresh out of school and it’s 2011. Facebook is new to me; not that it didn’t exist before, but I had enjoyed theorems on electricity much more than I did social media. But now, it was time to set up an account and connect with friends and teachers whom I had left behind. I was excited.

And that’s when I met him, the man who was about to become the center of my 20-something world. Initially, he was nothing more than a mere acquaintance who was smart and would engage with me on endless conversations. The sapiosexual in me was hooked.

With time, I made it to med school and he was the first person to start calling me Doc, and that made me want to be really, really good at it. My conversations with him went on and on until one day, it reached my heart. I realized that I love this guy, this wonderful man who is never going to be mine; but it didn’t’ stop me. I fell in love with him, more and more, every single day.

I loved listening to his soft voice at the end of a long day, I love the sound of his laughter, I love the not-so-fussy parts of him, I loved the silence that would highlight some of our conversations, I loved his eyes that always seemed to be looking at me, in his pictures. And one day he tells me, “I was speaking to my sister, who means the world to me…” And just like that, I was sold.

My mind did beg me to stop, but my adamant heart wouldn’t listen. And from then onwards, I began longing for him; for his warmth in my heart.

I began floating in the clouds, for a man who had now become my bestest friend and confidante. My girlfriends would always tease me, they would always tell me that he’s not god. And we would laugh. Every morning, he would send me messages, that showed me he cared. I never asked him, what he thought about me. I thought, why would a man like him, love someone like me, romantically? But a girl can hope.

He had filled me with so much happiness, that even when he got married, I couldn’t be anything but happy for him. And yes, I cried buckets. But only because I knew that he is now someone else’s to cherish. I knew that I’ll never be the one he would come home to. It was time for me to let him go and be the knight in shining armor of someone else.

I thought I wouldn’t be able to live through this, after all, he was my Knight. But perhaps, the love that I had for him helped me do this. My sagacious heart reminded me that it’s he who is important and not the relationship that decides how I get to keep him in my life.

What’s important that he’s alive, healthy and happy. And knowing that I can reach out to him is more than I could ever be thankful for. I always thank my stars, when he says “hello” from the other of another world. He had and will always be a part of my prayers.

To you, my first and only, I hope that there’s a tiny, tiny part of your heart which has loved me too, not only as a friend, but as someone who made you want to be the only man I love.

Share this story, to remind all those who have loved that sometimes, losing in love isn't a bad thing. Stay strong.