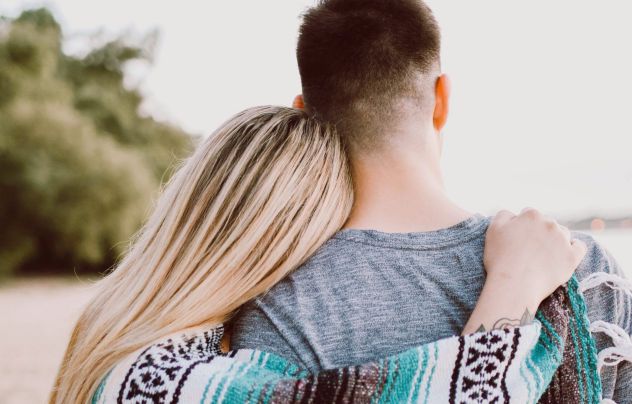 I am a 38-year-old married woman with kids. My husband is a Punjabi and I come from the southern part of India. Ours was a love marriage that happened against all odds. Post marriage, disharmony started between us. After giving birth to my first child, it persisted ever since in the form of physical and verbal abuse. I am a surgeon by profession and have a hectic schedule too. While I was going through this hellish period in my life, I happened to chance upon an online dating site. I was totally raw to this idea.

I was amazed at how strangers comment on your looks and want to know more about you.

I kept on ignoring everyone there for many months. But I took the most stupid step of my life when I responded to a guy, a captain in Indian army with damn decent looks. He is about 7 years younger than me. He had been trying to contact me for some 2 months by sending me regular messages. One night, I finally responded and gave a brief intro of myself. He gave his too. Since then, it became a routine affair. I would rush to check my mobile for his messages after long surgeries and OPDs etc. I would really get relaxed after reading them and would find a reason to smile again. Eventually, he started to call and we decided to meet after some 8 months.

By then I was fully emotionally dependent on him. He would listen to my sob stories and comfort me.

I met him about 9 to 10 times in person, after every 3 to 4 months when he came on leave and we even got intimate on many occasions. I was madly in love with him. He became the dead end with whom I could share everything. I knew very limited things about him. He would always hide his personal life from me. I kept looking for answers which I never got. This went on for 3 long years, during this period I became his personal and family physician. He used me thoroughly wherever he could. I felt important, it felt good to help him and his family. One Sunday afternoon, he suddenly confessed that he had a girlfriend and he wanted me to talk to her because she had threatened to leave him.

He became very different in his attitude towards me.

He was not picking up calls, not replying to my messages, not talking on the phone for more than a few minutes etc. Finally, he made me talk to his girlfriend and she was threatening me on phone. All hell broke loose on me after that. He also changed his WhatsApp DP to one in which he was holding his friend fondly. Now it has been 13 days of agony for me. I am feeling suddenly jolted, cheated and dumped. He never called me again nor picked up my calls after I spoke to his friend. I am going through hell. I got to learn this lesson so late in my life, a lesson which our parents teach early on: not to talk to strangers and mix up with them.

In the world of online dating algorithms, is all that glitters really gold? Share this story because we need to talk about having too much choice and too little authenticity.