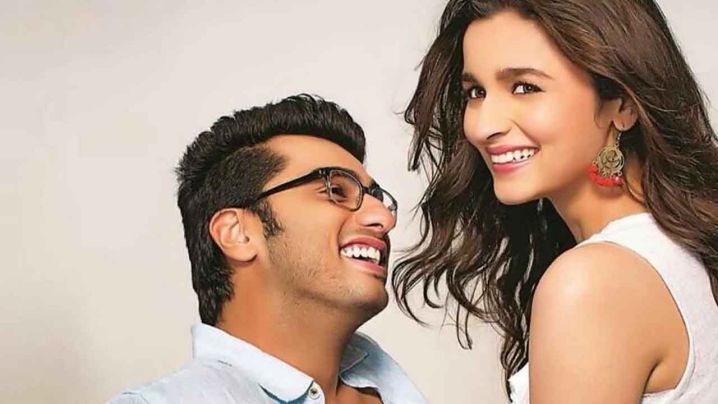 There are three leads in this story: 1) a Brahmin girl who believes in family values and deep thinking for her future. She loves her parents a lot. 2) A super cool guy from a modern Brahmin family who does not believe in planning even his days. 3) The girl’s family, who have typical moral values and they believe in arranged marriage only. The girl’s name is Anuja and she had first met the boy, Jeevan, at her cousin’s wedding when she was in the 11th standard.

The story began as love at first sight from the boy's side. Jeevan was not able to take his eyes away from Anuja who did not look less than a princess in that blue lehenga. She had long curly hair that were done in a traditional Rajasthani updo.

After that wedding, they both became friends on Facebook and started getting to know each other better. They both never thought that someday they wouldn’t be able to live without each other. Once, the girl was caught chatting with the guy by her family, and they insulted her a lot each and every day. Her family’s typical mentality tortured her so much that they gave her an ultimatum, if she wanted to continue her studies then she should cut contact with that guy.

Both of them tried a lot to move on but after a year of separation, Anuja and Jeevan realized that they couldn't live without each other.

So, finally, they gave their love a chance again. Even after being in a long distance relationship they maintained their bond strongly. They continued to talk and planned to meet for first time after being in a relationship again. An amazing meet it was. Love really has no boundaries or limits. That first hug when they met, was magical. He held her hand as if to tell her that he will never let her go in any situation and he proved it. After that meeting, he even told his family about Anuja and as his family was modern, they had no problem because they also liked Anuja when they first saw her in that function.

She is a simple, well-mannered girl who believes in honesty and values the relationship. His family start supporting them. His mother told Anuja that she does not need to worry as they will convince her parents for marriage when the time comes and till then, they should just focus on their studies.

Jeevan has a political background and is also a model but for the sake of her love, he started to focus more on his career as her parents wanted that. Finally, he got selected for a job in an MNC as a software developer and now his next aim was to support his lady love to establish her career before they approached her parents for marriage. He was not selfish and gave her all the freedom she needed. He supported her in all ways and made her strong mentally. They built each decision of their life together and finally, she also got selected in an MNC as a software specialist.

They will soon complete seven years of togetherness on 19th Feb, 2018. They will talk to her parents soon, after giving due importance to their careers. They hope the struggle will end soon and they will get the happy married life they deserve.

Share this sweet story if you believe in happy endings.