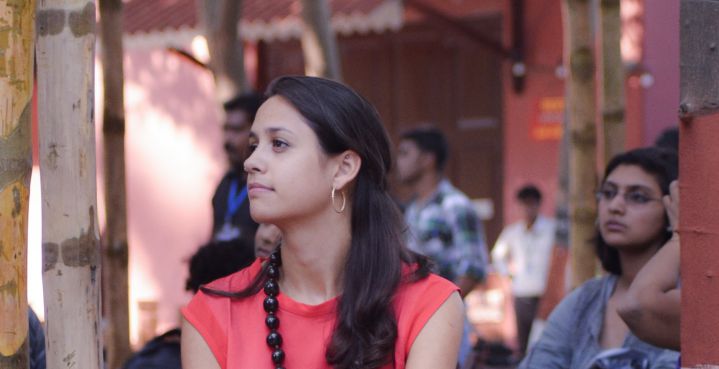 I am a really friendly, bubbly, and talkative person who enjoys going out and spending with her friends.

I was in school when I met this boy; we clicked well and even before I knew it, we were in a relationship. He was the opposite of me, he was calm and composed, where I was lively and talkative. Yet we were so close. Even as friends, I believed that he wouldn’t hide anything from me, only to find out that he cheated on me, not once but multiple times. He was caught when a mutual friend of me and his "other girl" had managed to get a few screenshots, exposing him red-handed.

When I confronted him, he lied and made excuses. I only thought he lied to still be with me and chose to give our 2-year relation another chance, though I did not forgive him.

Here was where all the actual problems started. He got extremely restrictive, wouldn’t let me make friends in college, would message all my friends about our relationship, and had a problem with me meeting anyone, even cousins. This suffocated me and eventually, I got tired of the relationship. One day, during a fight, I got extremely angry and blocked him everywhere.

He then contacted my cousins and friends and threatened to beat them up if I didn’t unblock him. He further threatened to send my family a picture of the both of us hugging and looking at each other. He said he’d expose me some way or the other.

I was numb and frozen, I couldn’t think he would ever say or do something like that as I didn’t do anything wrong. He I cannot stand a man who would disrespect or threaten a woman's privacy and I was extremely angry at him.

When I realized that I was with such a bad person, I wanted to leave him immediately.

It’s been 3 years since I broke up with him. I’ve blocked him from everywhere, but he still calls from different numbers often and tells me he still loves me, and that he would do anything for another chance.

Obviously, he doesn’t really care as he’d actually try something else other than threatening to win over me. When I didn’t listen to him, he got back to threatening to sabotage my present.

I am in a serious relationship for the past 2 years and I am going to marry this guy. Both our parents know about us and are positive towards it. But my ex still keeps threatening me about telling his parents about my past.

I can’t live with my in-laws judging me for a person I have been with during my school days. I  cannot stand him, nor forgive him for the way he treated me, I cannot forget what he made me feel but I had no choice but to deal with him even three years after the end of the relationship.

So one day, I decided that enough was enough, confidently picked up the phone and told him that he could do whatever he wanted, but my dad would bury him alive after that and would support me no matter what. I further told him that I would tell my father myself if he called me once more. He got scared and didn't call me ever since. I finally got free of his torture after three long years.

Never let any man overpower you or take advantage of your innocence.
Stand up for yourself because your cowardice makes them stronger.

I am sharing this story to raise awareness amongst the young women out there, that monsters like these do exist and they are disguised as princes. So, please notice the signs and take action before its too late.

Share this story so that we remember to keep our young boys in check.