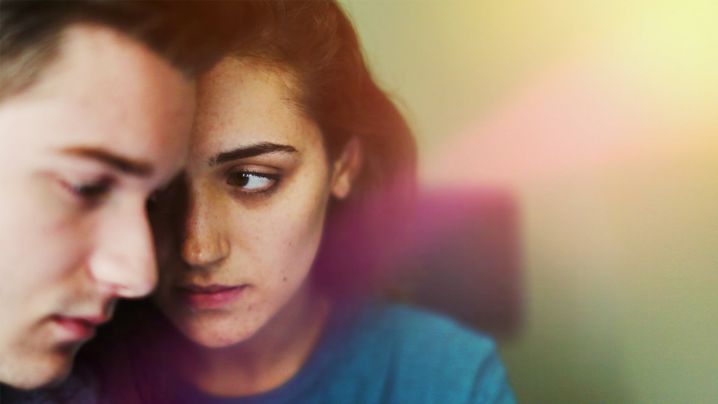 I had been in a serious relationship for quite a while before things became haywire and I broke up with her. I had been single for about 2 years until I met a school friend again with the help of another mutual school friend. We started talking in a while, and things just got rolling. We gradually became an important part of each other's lives. We used to talk daily, meet occasionally as in once in two weeks or so, and suddenly I realised that I was falling for her.

I got scared at first and wanted to make sure that this time it was not one of those flings again and so I waited. Meanwhile she was trying to make a failed relationship work.

Every time her boyfriend would break up with her, she would come rushing back to me and as soon as he came back then she would patch up. My feelings were growing strong gradually and then I decided to propose to her 2-3 months after their breakup as I was shifting to another state for a new job. But then I had some issues with a common friend which was kind of complicated and I had to tell her that I was going to propose to her before the planned day. This was during the semesters and she told me that she needs time to process this. Then suddenly I see that she is back with her ex and left me reeling in the process. I went to Gandhinagar and did the job there for 3 months and we exchanged maybe around 20 messages within that time period but she tried to make things better and told me that we can still be friends and god knows why but I was ok with it. Three months later, I came back to town and we would hang out frequently. I told her once that I guess I have been friend-zoned. To this, she said that she didn't say no till now.

Then I shifted to Pune as I got another job in 2 months time and got settled.

Things took another turn this time. We started behaving as if we were in love and after a while I realised that this isn't working and confronted her saying that it hurts because I know we are not in a relationship and I am still doing this. So she agreed that she would stop as she was also going through some stuff and only needed a shoulder. Three days later, she was back to her usual self. So I had to gradually cut her off from my life as it was getting toxic, and I got into another relationship.

I know that this one is a rebound and I will be hurting that girl. But I can't really help it as I don't want to get hurt either.