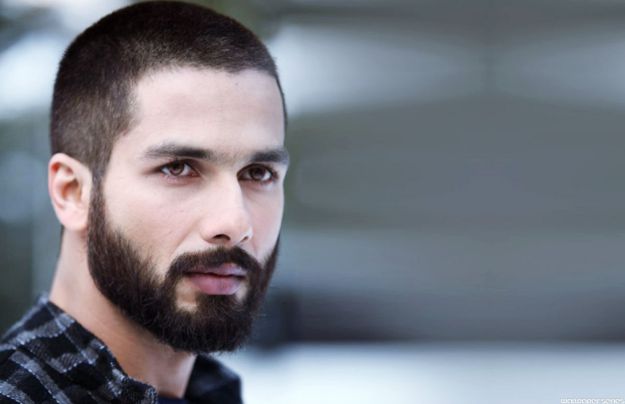 Love is great but the society is bad. I don’t know how to explain my story but during my school days, I believed in the possible reality of Bollywood love story movies, and I thought they were based on what happens in practical life. As a school going child, I never thought of love, true love. But everything changed when I passed class 12th exams and joined Lucknow Public College of Professional Studies where I met ‘Priya’- a Brahman Hindu Girl. She looked innocent and she had a killer smile on her face.

At first, I didn’t think of having a relationship with her as I had knowledge that she is a Hindu, particularly a Brahman. I had read during my school days, that Brahmans are very strict, especially in their family matters. They don’t even touch the food of other castes. I am a Muslim and I can never even think of having a lasting relationship with her. But God had something else in store for me.

One day, during our computer lab class, we spoke to each other. After some days, we exchanged our phone numbers and started texting each other. In less than a month, we came into a relationship and started dating. She was from Kanpur and I am from Srinagar, Kashmir. I always worried about our caste and religious differences. We got closer even physically, at her friend’s home when there was a wedding party.

Priya often told me that, love knows no boundaries, no religion, and no caste. She assured me not to worry and that we will definitely get married. She told me that she will tell her parents everything. But all these commitments were false.

Our relationship was going on, about 6 months and some weeks into it, she texted me and said that she wanted to meet me at outside my hostel. I came out of my room and found her in the hostel ground. What she said then broke me in pieces. She was getting married and her father had already fixed her marriage with some relative of hers, from Calcutta. But she promised me that she will fix it all and that she would disclose everything to her mother. But these were all fake promises. We met for the very last time at B.R Amberkar park in Lucknow where she hugged me and told me that she was going home the next day, and will come back after some days as our exams were starting in the next month. But she didn’t come back after that. I don’t know what happened to her. I tried all the ways to contact her, but I failed.

Her friend Sapna told me that Priya’s father met her in college and took back all her luggage from the hostel room. He said to her that Priya is going to get married in a month, so she would not continue to study further here, and he also invited Sapna for the wedding.

At first, I didn’t believe my ears but then Sapna told me that her parents are strict and would not agree to our marriage in any way. I even visited Calcutta and Kanpur too, but could not find her. I’m not able to forget her, she is in my heart and in my mind all the time. I will leave my college in some time and transfer to a college in Delhi.

Six months later, Sapna messaged me on my Facebook account saying that she visited Kanpur and Priya got married. She told me that Priya is missing me, that she said she was helpless and is asking me to forgive her. Three years later, when I graduated from Delhi and came back to Kashmir, I still think of her. It is because of her that I don’t believe in love anymore, today. According to me, love is only meant for Bollywood romantic movies.

Share this story because love knows no religion. Do we really practice what we preach?