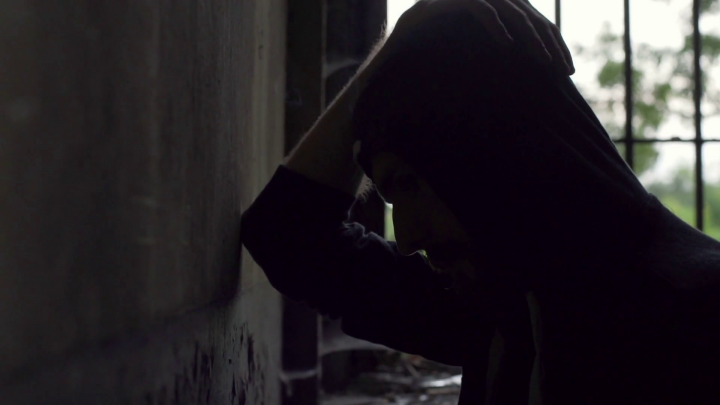 I met a girl on Facebook and our journey started with messages. I went along with everything she suggested. She said we should be friends, and then she said we were in a relationship- I agreed. I wish my efforts were good enough for her. I never forced her to be intimate or anything.

I was so into her that I left everyone and helped her, treated her as my better half. I proved my love in every way possible. Sometimes I helped her financially. I always showed that I loved her, she only just said it in words. If sex could make everyone happy, the whole world would be happy. But our relationship was not like that. We were not hollow and superficial.

Initially, she loved me with all her heart and I was the only one on her mind. Then another guy began occupying her thoughts. She chose me over him.

She broke my heart. Because of my social status and my family's reputation, I became her option, not her priority.

It has been two years and I still love her. Like an idiot, I wish that one day I'll get her back. I still have deep feelings for her. I don't know if I will ever be able to love another person like I love her. I guess every little thing matters. You must value what you have right now, and not realize it only after it is gone. Sometimes, if you're powerless, it is YOU who pays the price even if you're right.

I just want to ask her why she chose me in the first place, and why she chose to go so far away. Her 'first love' faded so quickly, and now she's in another relationship. How soon will that love fade? Is she just a gold-digger who has lost the moon while counting stars? I don't know.

She says she loves me, but I don't understand her definition of love because she lies to me all the time. She hasn't proved anything with her actions. She has given me only fake promises and we have not met till date.

There are many guys who face such situations and I think it is better to come out of a relationship when your lover isn't making the efforts to maintain it. There's more things in life to worry about. Life is too short to spend your time on people who think you're disposable. I love my scars because they have stayed with me for longer than her.

If you love two people at the same time, choose the second. Because if you really loved the first one, you wouldn't have fallen for the second.

Share this story to ensure that nobody else gets caught up in such a situation.