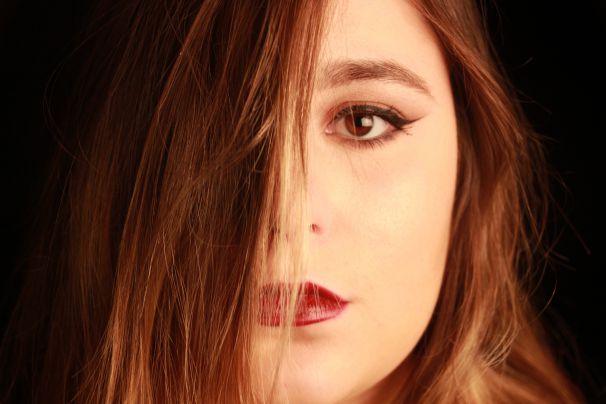 I’m a 21-year-old management student. I’ve always been a cheerful girl in school; confident and driven. I’ve been with a lot of guys in my life. But none of this was serious until I met Lucky.

He was a college senior, eight years older than me and a striking opposite. He was shy, sober, charming and a fitness freak. He’s well-built and for the first day I saw him, I wanted to talk to him. He’s not a typically handsome guy, but I was instantly attracted to him. But before long, I forgot about him and got busy with my new life.

A while later, we bumped into each other and that’s when I got to know his name. As things went on, turns out he liked me too. And after a little of a chase, we ended up dating. Even though he was a few years older than me and I enjoyed it when he would take care of me and soon moved out of my room and into his.

Everything was great in our lives until he left for his job in Mumbai and I was in college. I was so used to him that I felt extremely alone when after he left though. We were constantly in touch, through phone calls, every chance he got, he would call me. And he promised me countless visits, but still, I was lonely.

And that’s when my best friend came into the picture. We were very close. Literally, his family had accepted me as their bahu. Of course, there was nothing like that between us. He was in a friends-with-benefits relationship with his ex-girlfriend, and while things were going on and off between them, he had lost all his feelings for her.

He was my drinking buddy, smoking buddy and movie buddy. He was my whole world, but just as a friend. One day, he confessed his feelings to me, told me that it was much more than a friend. I rejected this immediately. He accepted this gracefully and promised to be a friend forever.

One night, we were drinking and ended up kissing each other. It was deep and passionate. One thing led to another and soon we were all over each other, and I must say that the sex was amazing! And that’s when I suddenly realized what I had done and I rushed out of his room.

The next morning, we knew we had to talk about it. But it was uncomfortable and awkward. He said that he loved me and I felt something too. We kissed again, this time when we were in our sense. Now he says that he’s ready for commitment, but I’m still with Lucky. I love both of them.

Judge me all you want.

Share this story, because there are some love stories that aren't quite conventional.