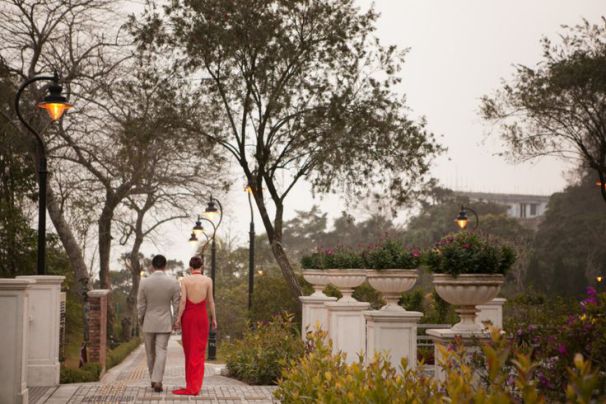 I would like to share my love story which I screwed royally. All my life, I have screwed up and put myself in strange situations many times. Maybe the people around me who made me feel like I am not worth anything were to blame. Maybe it was due to the people who have been humiliating me regularly from childhood. Maybe it is just my inbuilt characteristic of screwing things over. Our story started in school, and just like any other teenager I had fallen in love with a girl at school. She was one of the prettiest, sweetest, cutest and hottest girl at school and she had just shifted from Mysore due to a personal tragedy. l was very shy and could not express my feelings to her directly so I sent a proposal through one of my good friends. I was not expecting that she would accept it but she did. It went on smoothly for a while but I said something immature, she was short-tempered and so dumped me.

I don’t blame her because it’s my mistake and she was going through a lot of emotional turmoil already.

The next time we met was after a year, and again it went on smoothly. Again I screwed it up, but this time her aunt and most of her relatives knew about us. She was really pissed at me. Then again, a few years passed, and I was not expecting to meet her again. But she called me up, she got my number from my sister. I was very excited to hear her voice but we spoke only as friends and for hours on end. She was occupied with pursuing her MCA and building her career and I was trying to complete my CA. I knew that we would start our relationship again. But this time my heart said yes, and my mind was hesitating to continue the relationship. But eventually, we ended up in a relationship again.

This was one of the most beautiful times of my life. As usual, I screwed it big time. She didn’t want to end it but I screwed it so badly this time that she didn’t have a reason to stay.

She got very upset and went into depression. She started hating me. Then I got married to forget her but my wife has the same characteristics of my ex-girlfriend. I can’t forget her because my wife reminds me of her. It is like, my wife is the shadow of my ex. In short, karma played a very good game for me, because I cannot bring myself to forget her. I have tried to but it’s impossible. I tried to contact her but she is least bothered about me. She does not reply to my emails. I don’t blame her because she went through hell because of me. I still want to keep in touch with her.

I don’t think I will see her or speak to her again but every day I miss her so I try to keep myself so busy that I don’t have time to relax. But I still miss her!