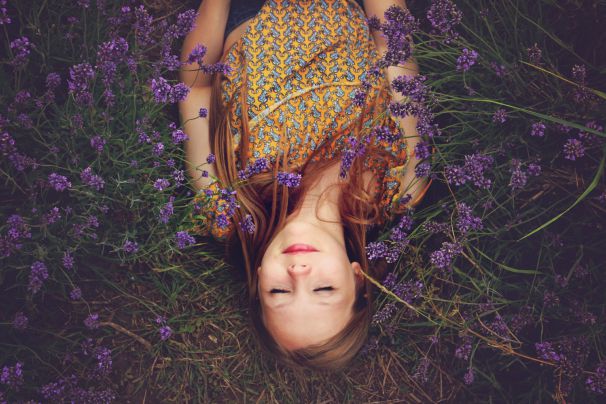 My story isn't really a story, it's an experience. I want to clarify this that all the things mentioned below is true, but still, you might not believe me, and it’s okay.

So, it was the year 2012, I was in the 11th standard, and around the month of October I was travelling to Patna with my family. In the back seat of my Scorpio, I fall asleep, then something happened. I started hearing voices in my head, and I can’t explain exactly what it was, but I remember it was something like, “I found you”.

I was asleep, but I was awake too, I knew exactly what was happening. I could see outside the car, I could see the traffic jam, I could hear the sound of vehicles. It was like I was hypnotized.

When I woke up, I shared this with my cousin, because I knew that nobody would believe me except for him. And he believed me. I was fascinated by that experience, at first, I was very scared, but I wanted more of that.

Then I came back to Delhi for my higher education, and here I came to know about a concept, “astral projection”, and I wanted that experience again so I started performing it, I started meditating. After a struggle of 2 years, in May 2017, I finally did it.

I came back from office and went to my terrace and started meditating. After half an hour, I realized something strange. At that time, I could feel more of myself - I was sitting but at the same time, I was going downstairs, and not only me, I could see many things at that point. I could see the unborn flowers in the trees. I felt that I was communicating with spirits. Then all of a sudden, my heart started beating faster. I felt scared, and suddenly, the images of people I love came in front of me.

I wanted to come back to my normal self. After some time my eyes opened and woah, what an experience it was!

It felt like I was there for hours but actually it was just a two-minute experience. I got what I wanted. I don’t want to do it again, and I know nothing new will happen if I do it again, but I am scared. Even today, I feel someone communicating to me, but I don’t want to be a part of it anymore. Today me and my cousin talk about this as he has also experienced a similar thing, even more intense than me.

I know most of you won't believe me, but it’s true.

Share this story if you can't stop being fascinated about what human existence can achieve.