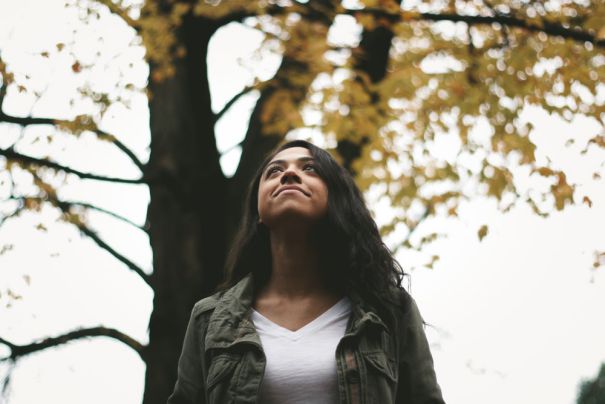 It’s a love story which didn’t have a happy ending.

My sister fell in love with a guy when she was in her 9th standard. His name was Rohan and he approached her first. They started chatting over Facebook messenger. She didn’t tell us about our affair then. Gradually, when they became closer, she introduced him to us. And he also introduced his family to ours.

They were deeply in love. He became part of our family. We often used to call him whenever we planned any outings to cafes, restaurant or anywhere else. He was a photographer by profession who had recently started to work. He was a very nice guy and we shared a close bond.

Three years passed by smoothly and lovingly. My sister had got so much attached to him that she even got his name inked on her wrist.

Rohan had gifted me my post-wedding photo shoot. My sister and he used to meet every day. He even used to drop my sister home after her coaching classes. One day, while I was travelling with my mother and cousin sister from Indore to Delhi, I got a call from her around 12 am. My sister name is Deepali.

She was crying very badly and was hardly able to speak.

After a few minutes, she managed to speak a few words and said that Rohan had met with a major accident. My father and she rushed to the hospital immediately.

He had got so many major injuries that his brain was almost dead. Three days passed like that and we all were in deep sorrow. All were praying for his good health and was giving condolences to his family and my sister. Then we got a call from a common friend that he was no more. I cried like hell. My husband somehow managed to calm me down. I gathered all my courage and broke the news to my sister. She was silent. After some time, she started shouting like she was suffering from some kind of pain. She went to his home with our friend and saw him for the last time.

She kissed him and was asking people not to  take him away.

We are still in shock and still can’t accept the fact that he is not with us anymore.

We had almost planned that after my sister’s graduation, we would tie them in an official bond. But God had so much different plans for us. My sister has gone through this unbearable pain and his parents seem broken.

I only want to give him a message –

Please come back, if possible. I promise I will cook for you and make white sauce pasta for you. But I will never forgive you for this pain you have given to all of us. You left us crying for the lifetime.

I beg in front of God every day to return your back to us. Your parents need you. Deepali needs you. I need you. We all need you, Rohan. Come back!”

My heart melted after reading this story. Share this story because there are few people who will stay forever in our heart, no matter where they are.